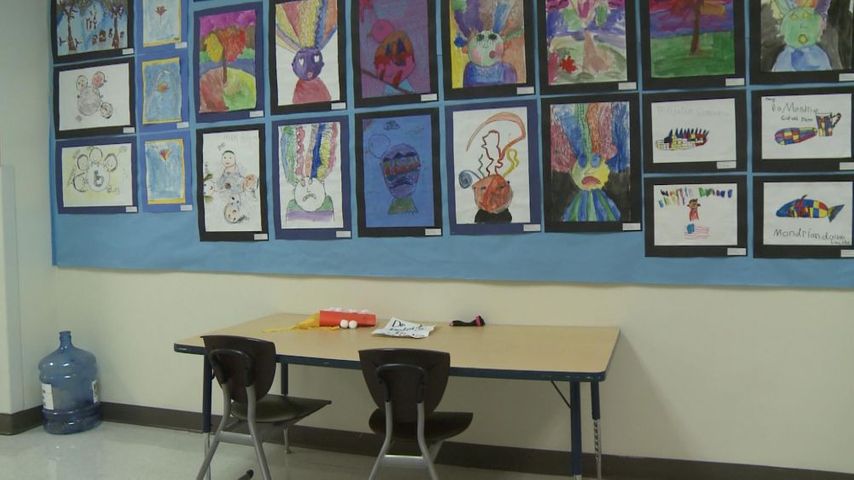 COLUMBIA - The Missouri State Board of Education heard proposals for new Missouri Learning Standards Tuesday that could affect school district's curriculum next fall.

In 2014, the Missouri Legislature passed a bill that creates a new process for Missouri Learning Standards to be revised. This is the first time the board has had to use that process, which involved creating two groups of educators and parents for each subject area. These groups then met from fall 2014 through fall 2015 to decide on what things students should know and be able to do in each grade level.

Tuesday, the board heard proposals to change the standards for language arts, social studies, science and math. Some of the changes include adding cursive writing to K-5, moving time and money to kindergarten and changing Missouri history from fourth to third grade. You can find the whole list of proposed changes here.

"Curriculum is what school districts create in order to help students reach that standard," Communications Coordinator Sarah Potter said. "For example, the state standard will say, 'In third grade students should learn to multiply and divide within 100.' That's a state standard. Now, whatever strategies teachers want to use, whatever textbook, whatever way they want kids to learn that, that's all decided at the local level."

Todd Fuller, spokesperson for the Missouri State Teacher's Association, said the state board needs to vote on the new standards soon, so teachers have time to prepare for next school year.

"We're at a point now where the State Board needs to vote on those standards," Fuller said. "The big issue for teachers is, once that takes place teachers need to know, so that they can start the process of developing curriculum and preparing for the next school year."

The State Board is scheduled to take action on the proposals at its next meeting in April.

[Editor's note: This story has been updated to clarify the proposed grade level changes for history. The headline to this story has also been changed.]