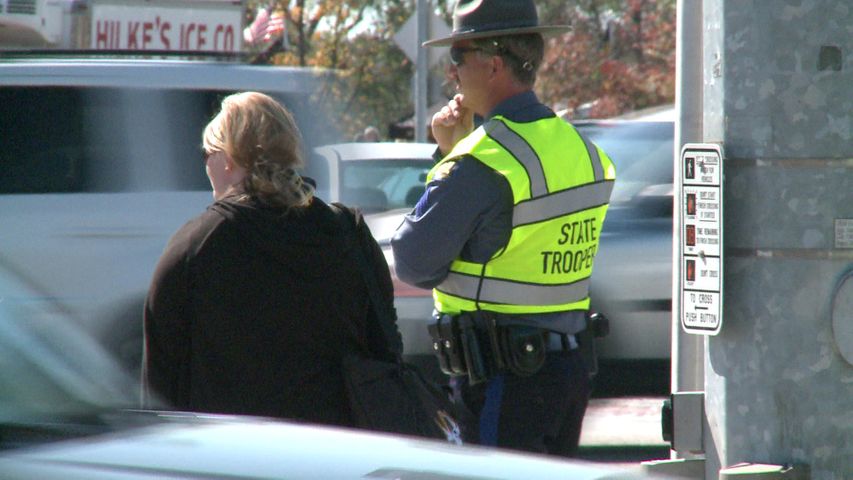 One officer told KOMU 8 other officers from the Columbia Police Department and MUPD also patrolled the area. Just before kick-off, he said there had not been any major problems to report.

The State Highway Patrol will not release the numbers of citations until next week.