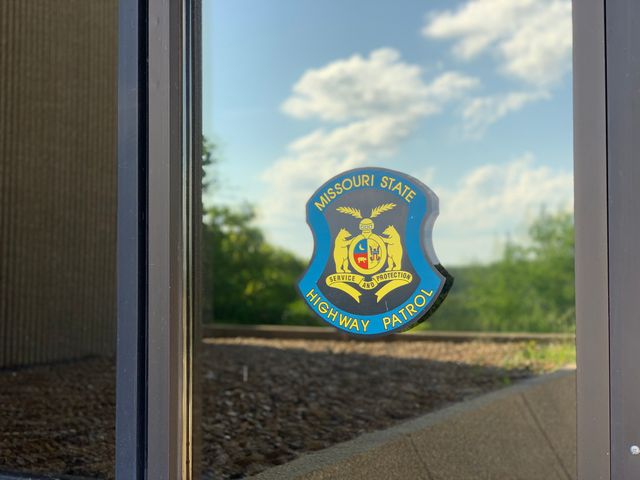 JEFFERSON CITY - Friday marks the start of Labor Day weekend, and officials are asking drivers to be responsible after someone was killed or injured about every 10 minutes during last year’s holiday.

“We’re going to have as many troopers out there on the highway as possible to make sure we’re enforcing the law,” Sgt. Scott White said. “But also [to] help anyone that may run out of gas or might have some type of vehicle problem.”

“We definitely stress to the public to make sure that they’re paying attention, driving sober, and of course wearing that seatbelt,” White said. “We’re going to do everything we can to keep people safe, but we do need the public’s help.”

This year, one thing that may make roads even more dangerous is the possibility of heavy rain over the weekend.

“Road conditions can change in an instant,” MoDOT State Maintenance Director Natalie Roark said in a press release. “Always be alert when driving and remember, Buckle Up, Phone Down.”

To make roads safer, MoDOT is planning to limit construction projects throughout the state from noon Friday to 9 a.m. Tuesday. Lane and bridge closures already in place before the holiday will be unaffected.