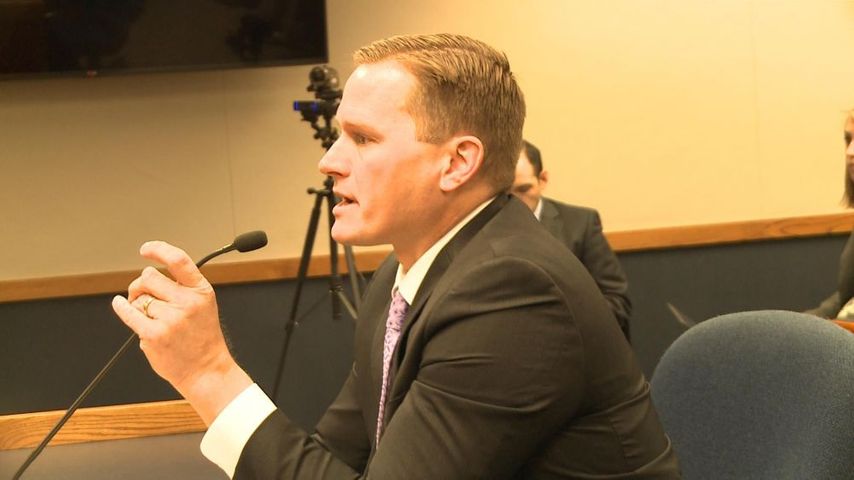 JEFFERSON CITY – The acting director for the Missouri Department of Health and Senior Services testified on the topic of abortion before a House committee today.

This comes weeks after a federal judge ruled the department could not revoke Planned Parenthood’s abortion license.

Peter Lyskowski, the department’s director, said he wanted to be clear that although the judge ruled in favor of Planned Parenthood, the Columbia location is currently unable to perform abortions. This is because the clinic’s doctor still needs privileges at a nearby hospital.

Lyskowski said the department is trying to do a better job of matching pathology reports to their corresponding abortion reports.

“We are searching for the best way to keep account of those aborted babies and be sure that they are held intact,” Franklin said.

Rep. Stacey Newman, D-St. Louis, reminded the committee that the Missouri attorney general found no issues with the disposal of aborted fetal tissue.

“I think it’s unfortunate that they’re treading over information that has been resolved, and I think that the ultimate goal is to eliminate access to abortion in Missouri,” said M’Evie Mead, the state director of organizing at Planned Parenthood.

The Senate Seniors, Families and Children committee also discussed abortion. It heard a bill that would prohibit the donation of aborted fetal tissue.