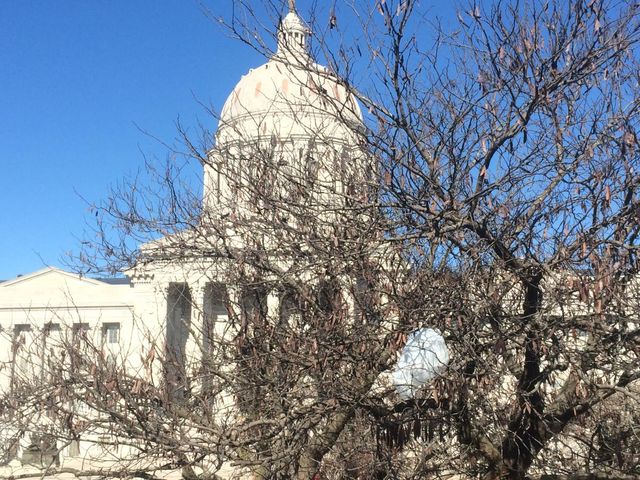 A Missouri lawmaker is trying to make that proposed ordinance illegal for all cities in the state.

Columbia Fifth Ward Councilwoman Laura Nauser said she opposes the ban on plastic bags, but she does not approve of state representatives spending time on this topic.

"There are so many more pressing issues with the state government. Our roads are falling apart, our education system isn't completely funded," Nauser said. "There are just so many things at the state level that need to be addressed."

Nauser also said she thought Shaul should not have crafted legislation based on a proposal outside of his home district.

"He was elected by a group of constituencies and he should stick to the issues within his local constituency, and there is an argument that he does work at the state level, but he certainly hasn't contacted anyone within our community," she said.

Shaul said he did not want to single out Columbia when he introduced the bill.

"I didn't do this just because of Columbia, I did it because of my experience in seeing what happened across the country. I don't want to see that brought to us," Shaul said.

Shaul is currently serving as the state director of the Missouri Grocers Association. He said his parents operated grocery stores and he spent 16 years with the organization, but doesn't believe that should be an issue.

"We don't ever worry about the doctors, lawyers, insurance people up here. I've disclosed everything I'm supposed to," he said.

Nauser and her husband run a wholesale liquor business in Columbia. She said she refuses to vote on ordinances about alcoholic beverages.

"We have to excuse ourselves from any kind of vote concerning any type of legislation where there could be a conflict of interest," Nauser said.

Executive Director of the Missouri Ethics Commission James Kahl said he has not seen enough evidence in this case to constitute an ethics violation.

""If someone had a piece of legislation tailored to benefit himself or his immediate family, if there's a monetary benefit to them in a unique fashion, then it's a conflict of interest," Kahl said.

The bill is currently set to be heard on the house floor.

Editor's Note: This story has been updated.