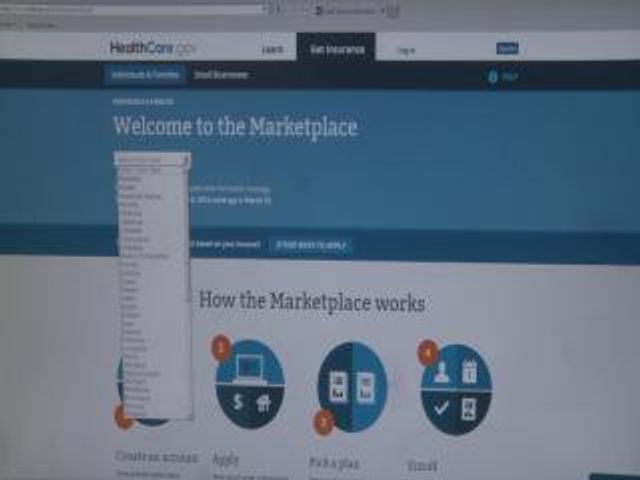 The Missouri Senate has passed two bills that would require insurance navigators to take some extra steps before they can do their job.

Navigators are certified application counselors who help consumers sign up for health care plans on the exchange marketplace at healthcare.gov.

The additional requirements would include a written exam and a criminal background check along with the purchase of a $100,000 bond in case any navigator is sued for unlawfully sharing consumer information.

"The states cannot implicate or cannot pass down rules or legislation that are going to prohibit or create barriers to implementing the federal law," Hirsch said. "And I feel like that's what this does."

Hirsch said her company, along with many other non-profit human service entities, is already implementing an insurance bond that protects navigators against a breach of confidentiality.

"Chances are, they are already covered," Hirsch said. "So adding this additional $100,000 bond onto a social service entity is really a barrier to entities."

Hirsch said all the navigators in her company, along with most others in Missouri, have taken steps to receive a certified license from the department of insurance. The license lasts two years, meaning these navigators can't be effected by the current legislation until their two years is up.

Hirsch said the proposal hasn't had an effect on the ability of people to get her company's services but eventually could if the legislation continues to move forward. The legislation now moves to the House.