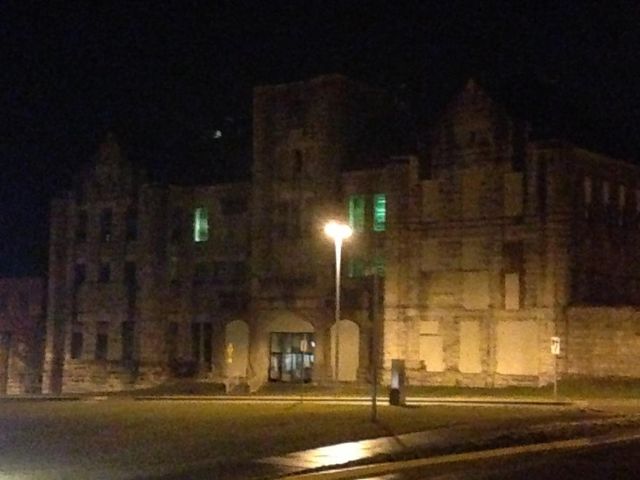 JEFFERSON CITY - Governor Jay Nixon and Senator Mike Kehoe will make an announcement this morning regarding the future of the Missouri State Penitentiary. The historic site closed earlier this year after environmental testing found unacceptable levels of mold in the building.

The penitentiary operated from 1836 to 2004. After it closed it began conducting historical tours and ghost hunts.

The Jefferson City Old Town Revitalization Group is fighting for the penitentiary's restoration, saying "deferring basic maintenance on these irreplaceable historic structures reflects a lack of stewardship of our heritage" on its Facebook page.

Local leaders will make the announcement at the Jefferson City Convention and Visitors Bureau at 10:30 a.m.