State of the art facility set for Missouri Special Olympics 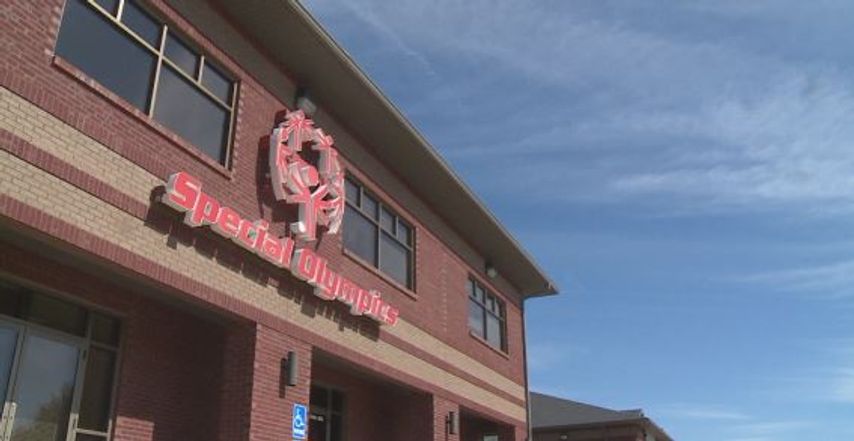 JEFFERSON CITY - Special Olympics Missouri will have a new, one of a kind, training facility costing around $19 million.

The new facility is scheduled to start construction around March of next year and finish during the summer of 2018.

“We’ve seen other facilities. They've got the training aspect or they may have the leadership component, but it’s the first facility of its kind in the world, that we know of, that’s going to have all three disciplines in one campus,” Special Olympics Campaign Chair for the Training for Life Campus Gary Wilbers said.

One discipline of the three includes sports where athletes will be able to train in all 21 Olympic sports, except for swimming.

The other components include health and leadership.

“Probably the biggest thing is we’ll have the sport component, but it will also have what we call the leadership component and where we actually train out athletes to be leaders in their community,” Wilbers said.

The new facility is not meant for competition, but will give athletes a chance to improve on something they love doing or discover a new sport.

Right now Special Olympics Missouri has $16.5 million raised, but still needs another $2.6 million in donations to be able to complete the outdoor part of the facility that includes a turf field, lights and track.

Wilbers said he hopes the money can be raised by the end of the year or by March at the latest.