"State of the City" Reveals Problems 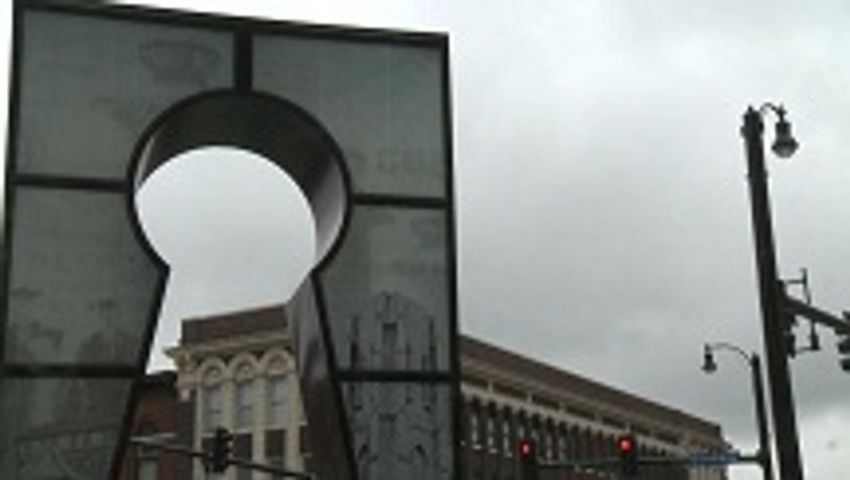 COLUMBIA - Columbia released its "State of the City" Friday, which evaluates the city's strengths and weaknesses. Surveys and data crunching showed infrastructure as the largest problem, with little money to fix roads or storm-water pipes.

"All we can do is chase emergencies," said City Manager Mike Matthes.

Matthes said the cost to improve roads and storm-water will eventually be on residents. He said it could be in the form of a tax increase or utility payment.

Another area that needs improvement is city employee satisfaction. A study revealed employees are upset about an unfair pay scale. Matthes explained that because of current policies, new employees sometimes get paid more than people who have worked in the same position for the city for five years.

A plan to improve the customer service of the city is a contact center. Matthes said the city has already started on this project, which would work to consolidate the 100-plus phone numbers of the city and have a center with several employees prepared with information.

"Cities who have this see a 30 percent drop in 9-1-1 calls," Matthes said. "People call to ask about the weather or how to apply for a permit. This should help our 9-1-1 call volume."

According the report, the city is doing well with tourism and providing small business start-ups. The city also hopes to expand a new tourism ambassador program.

The full report can be found on the city's website.