State of Weed: Mixed emotions after many dispensaries open in Oklahoma town 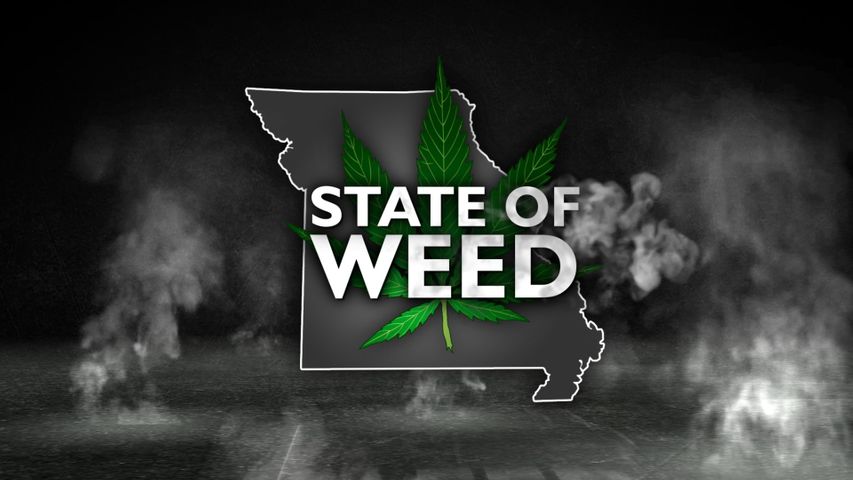 MCALESTER, OK - A small Oklahoma town will soon have more medical marijuana dispensaries than grocery stores, which has led to mixed reactions from residents.

McAlester has five grocery stores and four dispensaries right now - with more on the way.

Some local residents KOMU 8 talked to are happy to see those in pain getting the medical attention they need, but a majority of those residents also worry some are abusing the system and using recreationally.

According to the McAlester News-Capital, the first dispensary, Capitol Cannabis, put up its sign in the beginning of November 2018.

Oklahoma residents voted in favor of legalizating medical marijuana by 57 percent back in June 2018.

Ten of those dispensaries are in McAlester:

Hull isn't the only McAlester resident that has mixed feelings about medical marijuana. Kelli Wall said she is in favor of it, but started to see the abuse when it first arrived.

Wall said she was shocked to see the amount of dispensaries in her town.

"There’s definitely more dispensaries now than grocery stores, so that’s upsetting to see that. I guess I personally had no idea it would be this popular and overnight they just appeared," she said.

Hull and Wall both say they are happy that people can get the help they need, but would like to see more regulation in Oklahoma.

According to the OMMA, there is no cap on the amount of dispensaries the state can have. For Missouri on the other hand, the state will have at least 192 licenses.