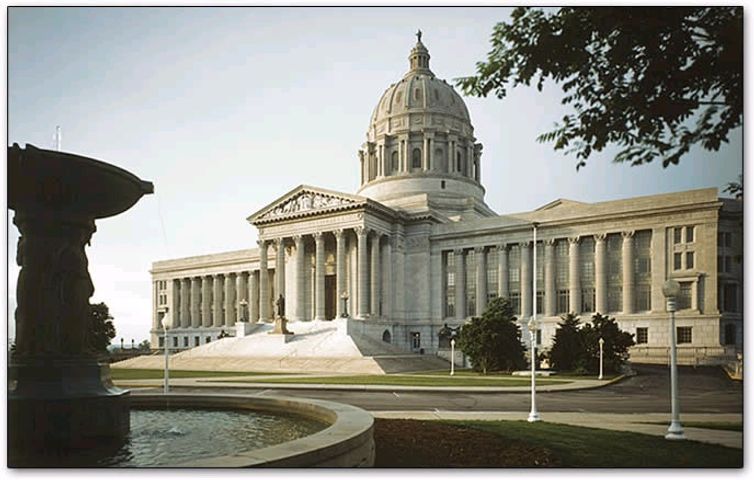 JEFFERSON CITY - The veterans memorial at the Missouri State Capitol may be expanded to honor those who served in the wars in Iraq and Afghanistan.

Plans for a privately funded update of the veterans memorial were informally endorsed by the Missouri State Capitol Commission at a meeting Monday.

The memorial, dedicated in 1991, honors every war the United States has been in since Missouri became a state. The most recent commemoration is for the first Gulf War.

Donald Briggs, a Vietnam veteran and Commander of the Veterans of Foreign Wars, said he supports the expansion and thinks there should be a memorial in every state.

"I honestly believe it's a good deal," Briggs said. "It gives them some type of closure. It's got something they can go to, they can see it."

Jefferson City resident J.C. Standlee said he's been doing research into how the memorial could be updated. He wanted approval from the commission to move forward in talks with veterans groups and businesses interested in working on the memorial.