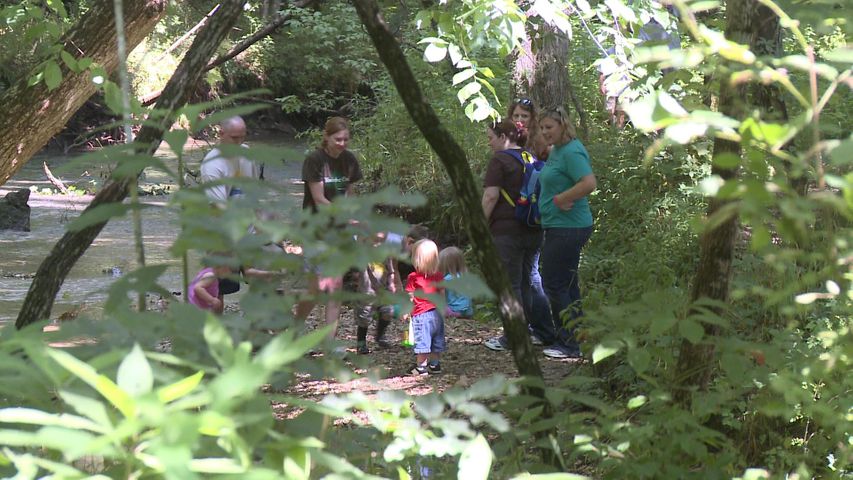 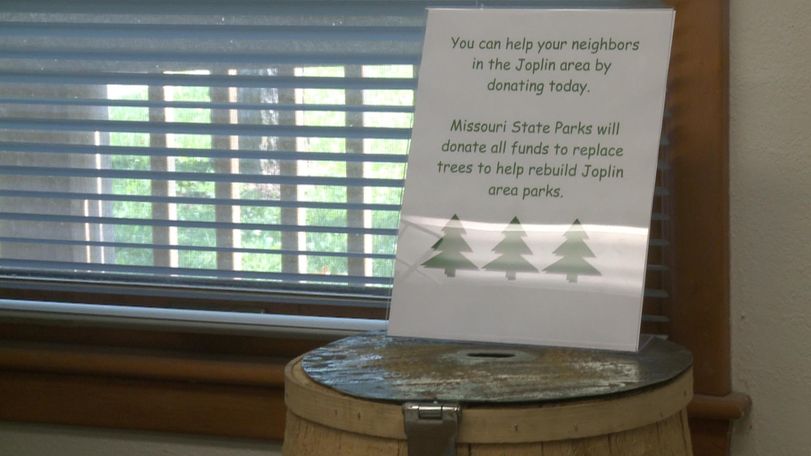 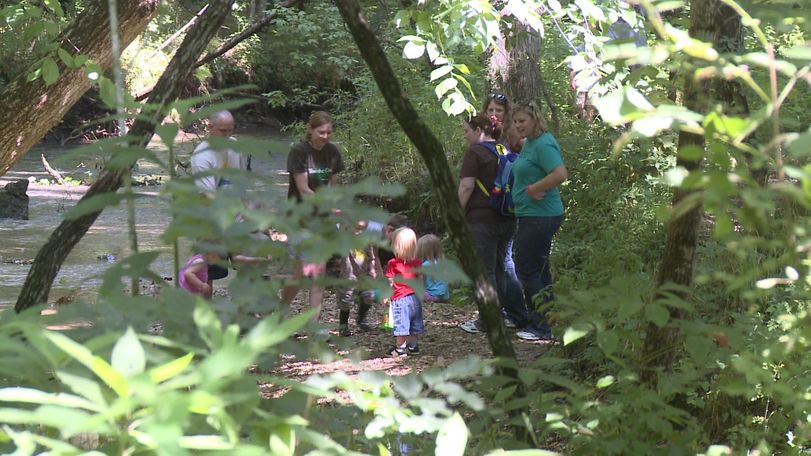 COLUMBIA - As the only state park in Columbia, the Rock Bridge Memorial State Park is accepting donations from the public over the July 4th holiday weekend to help with Joplin recovery. All donations will be used to help purchase and plant trees in Joplin area parks. But the park superintendent, Jim Cast, said his park has not received any donations so far.

Most people at the park Monday agreed it is a good idea to help Joplin this way. But most also said they did not know about the donation program. John Pugliese was at the picnic area with his two kids enjoying the good weather of July 4. "The public doesn't know there is a box and there is any type of donations to the parks that way," Pugliese said. He suggested the donations would rise if more people know about the program.

The park put the donation box in the office and hopes people will visit the office to donate money. But without any flyer or other publicity, it is hard to reach people. Cast said it is hard for them to have someone watch the box for whole day, creating a security problem.

Erik Ladomersky is an MU student who visited the park Monday. He suggested that it would be much better if the park could put the donation box right in front of the park entrance so that everyone could see it. "The park should make the ways that peolpe can donate money more available, publicize them more and make them more well-known," Ladomersky said.

Besides the donation box, people can also vote online for Missouri state parks in the Odwalla Plant-a-Tree Program. Each vote will be equal to one dollar for the trees. This year, Missouri State Parks will be donating the trees they receive to help Joplin area parks.