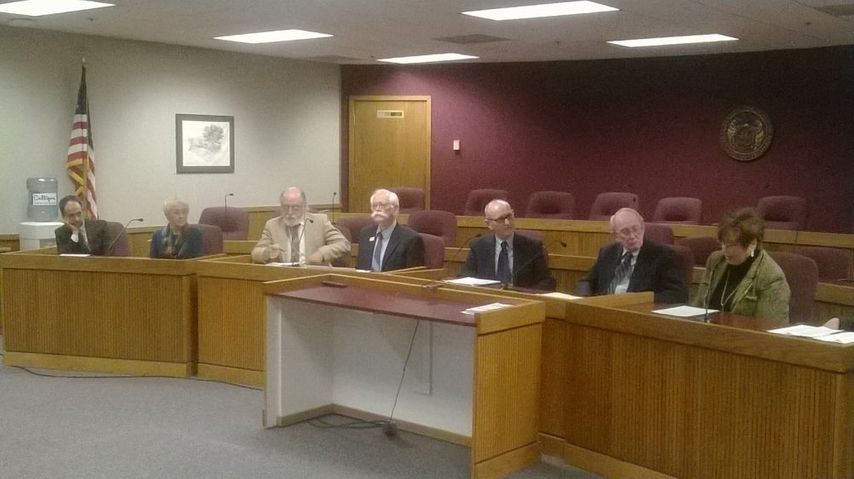 The leaders said there is a moral and social cost to not letting Syrian refugees in the state. Dr. Larry Brown said fear of extremists entering the United States should not stop the state from helping refugees.

"The people of Syria did not choose such horrific suffering at the hands of ISIS and the Assad regime," Brown said. "The answer is not to shut out whole populations."

"If we close our doors to these refugees, ISIS wins," Hoey said.

Aline Kultgen, a retired teacher and Jewish-American, immigrated to the United States after World War II. Kultgen said she hopes Syrian refugees get the same opportunity she got.

"I am grateful to have been given this chance at a new life in a wonderful country," Kultgen said. "I fervently hope that we will give this same opportunity to the victims of civil war and ISIS."

According to the U.N. Refugee Agency, about half of the Syrian population has been displaced since June 2015.