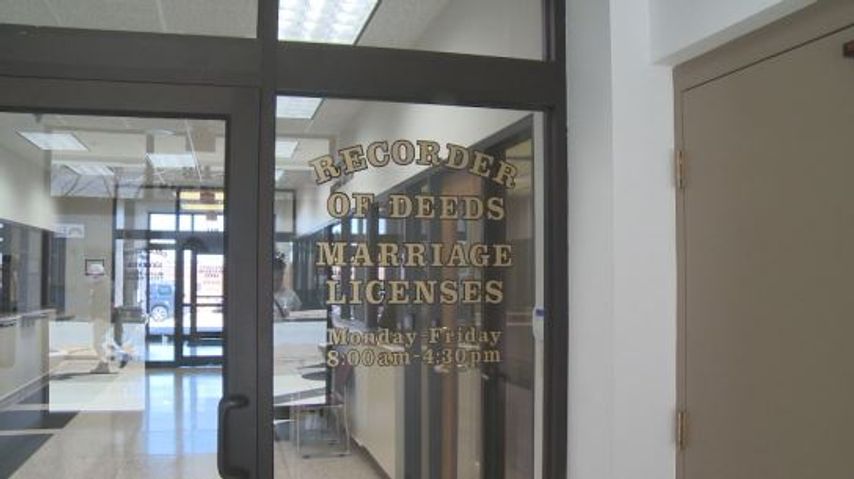 JEFFERSON CITY - Missouri law allows people as young as 15 to marry with consent from their custodial parent of guardian. Rep. Jean Evans (R-Manchester) wants to change this law with HB 207.

The bill, which received preliminary approval in the House on Tuesday, would require those under age 17 to attain an authorized marriage license after a circuit or associate circuit judge hearing.

The current law requires judicial approval for minors under age 15.

Evans said her bill is meant to reduce human trafficking masked as marriage.

"What we're trying to do here is prevent coerced or forced marriages on young people, generally women, but I guess it could happen to either gender," she said.

Evans said the House Trafficking Commission has heard from victims who had been trafficked by their own parents.

"As much as we don't like to believe that can happen, it does happen," Evans said. "Just having a parent sign off on a child being married was not enough of a prevention for these children to be abused."

Nanette Ward, the founder of the Central Missouri Stop Human Trafficking Coalition, said human trafficking is a real problem across the nation.

"The traffickers have found so many ways to get their victims entrapped and exploited and be able to exist under the radar," she said. "Certainly, within a marriage arrangement, that would be one of the ways they could conduct business and not be caught."

"Anything that can help deter the trafficking of children or make it easier for children to be trafficked is an important step to take," she said.

Cole County's Recorder of Deeds, Ralph Bray, said he hardly ever sees people under age 18 coming in for marriage licenses.