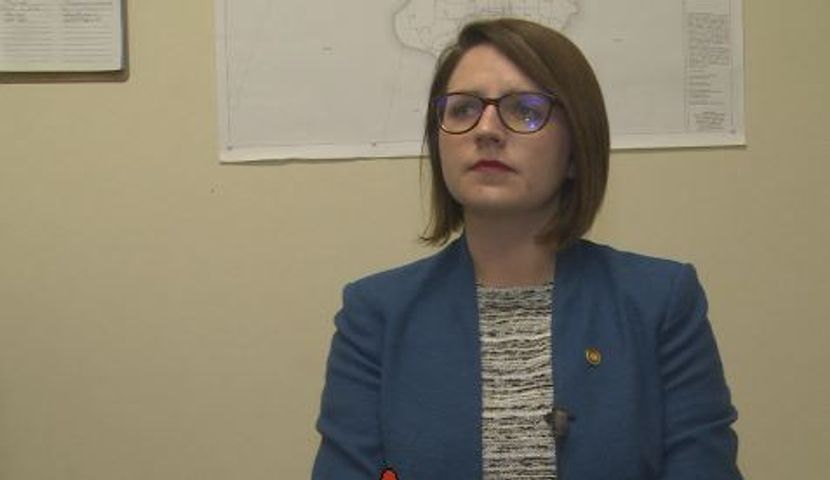 Stevens said the entire country is dealing with the opioid crisis and Missouri is not exempt from the issue.

"I've seen what an epidemic this has become behind heroin and opioid," Stevens said.

The first measure is House Bill 1468. It would extend health care coverage to new mothers who are suffering with addiction.

Stevens said those women are currently receiving 60 days of substance use disorder (SUD) treatment after they give birth to their babies. She said that isn't enough.

"My bill expands coverage up to the first twelve months after a baby is born," Steven said. "That is a way for low-income moms to be able to access treatment services."

According to the Missouri Hospital Association, Missouri has seen a 538 percent increase in neonatal abstinence syndrome (NAS) in the past 10 years.

The other bill Stevens file is House Bill 1467, which would decriminalize needle exchange programs.

She said the measure is a harm-reduction policy for people who are struggling with addiction.

"Thirty-three other states have done this," Stevens said."It is really an effort around a public health concern that we have experienced in Missouri with the spread of HIV and hepatitis C through dirty needles.

Two months ago, President Donald Trump said the opioid epidemic is the worst drug crisis in America's history. He said it is ripping families apart.

"For many communities, a generation of lost potential and opportunity,” he said. “We can be the generation that ends the opioid epidemic.”

Stevens said the issue impacts every community in Missouri and she's hoping Republicans and Democrats can come together to pass both bills.

"We really have to put our heads together," Stevens said. "It's going to be a multi-prong approach when we're dealing with this epidemic."

Stevens said she hopes the bills will pass this session.