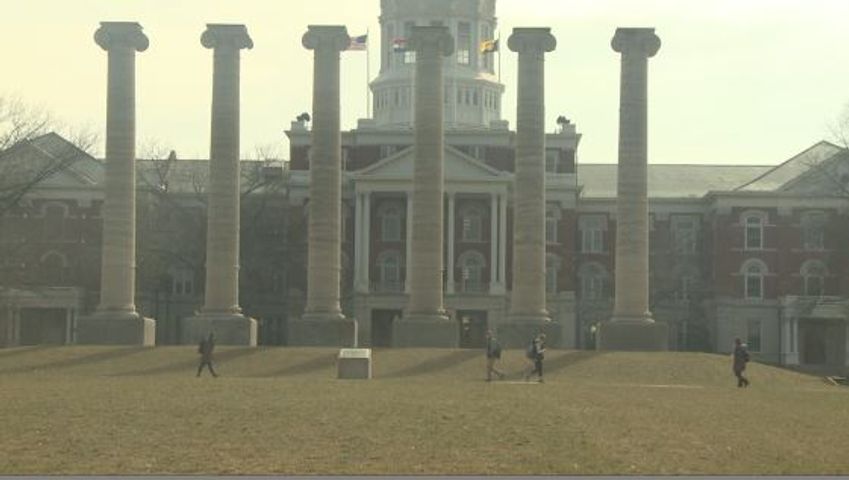 Representatives Stephen Webber, D-Columbia, and Kip Kendrick, D-Columbia, sent a request Friday to the Speaker of the House, Chair of the Budget Committee and Chair of Higher Education Appropriations Committee asking them to reverse the cuts to the UM system.

"I think the Republican supermajority's budget cuts really hurt students and the ability of researchers," Webber said. "It's disappointing to me that they have been more interested in following up in political vendettas than helping students and researchers."

Webber said he proposed a five percent increase in funding to MU last year, which was voted down.

"This year, representative Kip Kendrick and I have been trying to restore the cuts the Republican supermajority has made to the University, but they have been more interested in settling political scores," Webber said.

State Rep. Tom Flanigan, Chairman of the House Budget Committee, released a statement this week regarding the budget cuts.

He wrote in the statement, "The Committee substitute for House Bill 2003 has $8,076,196 less in state aid for the University of Missouri System than in the current year's budget. The decision to further reduce appropriations for the system was not made lightly and recent events have proved to Missourians that existing performance measures are not the only indicators of a university's performance."

State Rep. Chuck Basye, R-Rocheport, said he is hopeful the termination of MU Professor Melissa Click will help the budget committee decide to reverse the cuts.

"My colleagues in Boone County, Democrats and Republicans, feel very strongly that they should eliminate those cuts and let MU move forward in a positive direction," Basye said. "The cuts are going to hurt the wrong people, it's going to hurt students and employees."

MU Spokesman Christian Basi said it is still too early to tell how the cuts may impact MU if the budget committee decides not to reverse them.

In Flanigan's statement he wrote, "The committee substitute does not make the reductions only about Dr. Melissa Click and her actions. For several months, legislators have had stories relayed to us from current and past students, staff and faculty of a vast bureaucracy that rivals the Pentagon in terms of Red Tape and delays."

The House Budget Committee will meet next week to discuss the budget cuts further.