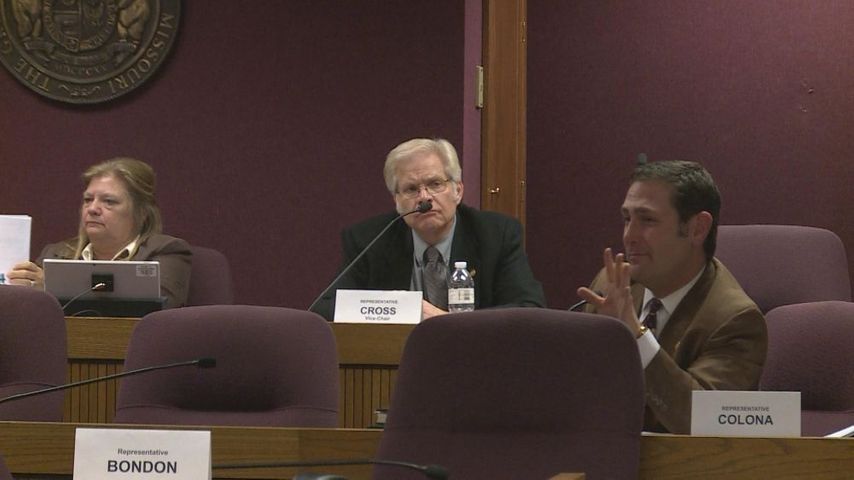 The executive order requires sellers to get licenses to sell firearms, requires buyers to undergo stricter background checks. More than $500 million will go to mental health treatment, and there will also be efforts to improve gun technology to prevent accidents.

Rep. Jered Taylor (R-Nixa) proposed the issue to the Emerging Issues Committee within the Missouri House of Representatives.

Several Republican leaders in the Missouri state government have already expressed their disapproval publicly with the order, and one mid-Missouri gun seller said the action won't stop criminals. Eight of 12 of the committee members are Republican.

After discussing bills and resolutions for more than two hours, one legislator became angry that such a bill was proposed, and called the bill inappropriate.

"[It's not] appropriate for your resolution going to D.C. saying that [the Missouri House] believes that when you've got at least 30 members of the minority party that disagree with that," Rep. Mike Colona (D-St. Louis) said.

The committee did not vote Monday night.