State's Due Diligence for Tax Incentives in Question 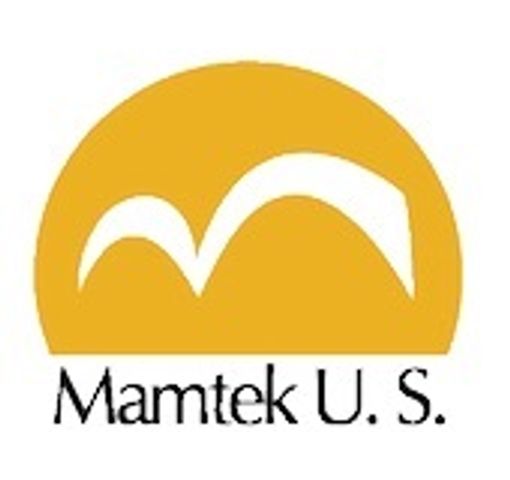 MOBERLY - Local business owner Lisa Casey has taken note of Moberly's changing economy since she and her husband opened the Funny Pages Cafe. She was one of many who had high hopes for Mamtek, an artificial sweetener project that promised to bring a big boost to the city.

"Mamtek, it was a great thing coming in, you know, everybody chattered about that," said Casey.

State officials announced the Mamtek project back in July of 2010, pledging $17.6 million dollars in state tax credits and incentives. In addition, the city borrowed $39 million dollars in bonds to help fund the construction of the plant. Then-Mamtek CEO Dan Cole said the company would employ 612 people.

State lawmakers first expressed concern when Mamtek failed to make its first bond payment mid-September. During phase 1 alone, the company planned to hire 160 people. Mamtek only hired fifteen workers, and laid them all off in less than a year.

Olivia Lindsey and her family moved from St. Louis for her job with Mamtek human resources in November 2010. This fall, Lindsey lost her job after Mamtek started to go under.

American Sucralose Incorporated later took over the project, but also failed to make a bond payment by deadline.

The City of Moberly has no plans to pay off $39 million of bonds issued on behalf of a failed artificial sweetener factory.

November 1 marked the deadline for Moberly to either put money back into the Debt Service Reserves or choose not to help out financially at all. Corey Mehaffy, Chairman of the city's Industrial Development Authority, said shouldn't be left holding the bag.

"The City is not legally obligated to appropriate city funds and the city council has determined that such use of taxpayer funds would not be in the best interests of the citizens of Moberly," Mehaffy said in a release.

The city also believes if it had chosen to replenish the funds, it would have only been a temporary fix and not a long term solution.

The fate of the project is now in the hands of its trustee, UMB Bank.

Senate and House commitees are now investigating the project's fallout. Sen. Kurt Schaefer, R-Columbia, is on the Senate Committee on Government Accountability.

"The question is: What did DED do to really look into that project and tell those munipalities: this is a good project that your community should take, as opposed to just knowing about the project and then pushing it out the door," said Schaefer.

Rep. Chris Kelly, D-Columbia, views the the issue from a different side of the tracks.

"Babe Ruth lost a World Series to the Giants by being picked off trying to steal second, that doesn't mean that I wouldn't want Babe Ruth on my World Series team. The same thing is true with Mamtek, Mamtek is a failure, but the whole effort if you look at its entirety, you also have to include IBM and Ford, as well as many other projects," said Kelly.

Kelly cites the succeses like IBM in Columbia which promised to create at least 600 jobs. A special legislative session in 2010 led to business incentives for a Ford plant in Claycomo, just north of Kansas City. Ford has pledged to create 1,600 jobs.

KOMU 8 tried to contact the Governor's office to ask what Gov. Jay Nixon thought of the Mamtek developments, but a spokesperson referred KOMU to the Department of Economic Development.

A Department of Economic Development spokesperson declined to talk to KOMU 8. He said the DED could not comment on its due diligence until the state's investigation into the Mamtek saga was complete.

Casey said she and her neighbors have moved past hopes of Mamtek.

"We stick together, we still keep going, I mean you don't just fall down because one business decides not to come here, or fails, you just keep going, pull your bootstraps up and move on," said Casey.