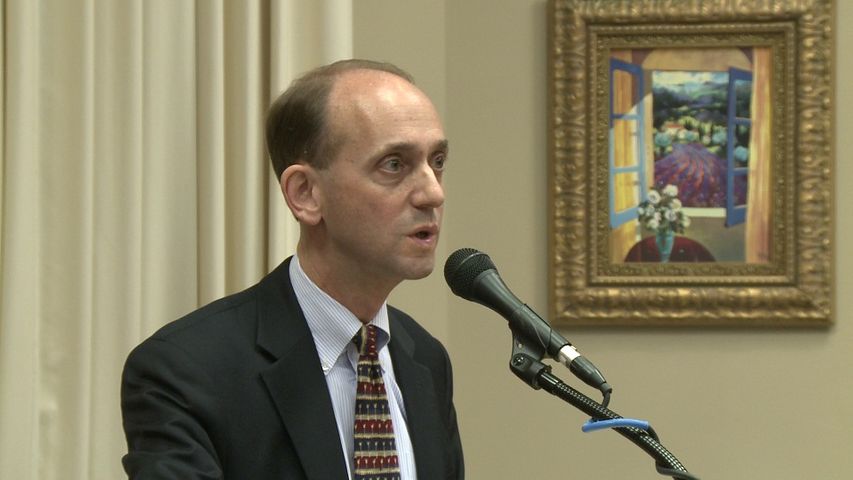 Schweich addressed a number of concerns in the process and procedure of awarding contract licenses. Schweich said the purpose of the audit was to depoliticize the process. He said if that was the purpose, both agencies are not doing well.

Schweich said the Department of Revenue has cooperated and implemented all suggestions the audit suggested.