State Says Route B Bridge Deteriorating But Not Dangerous 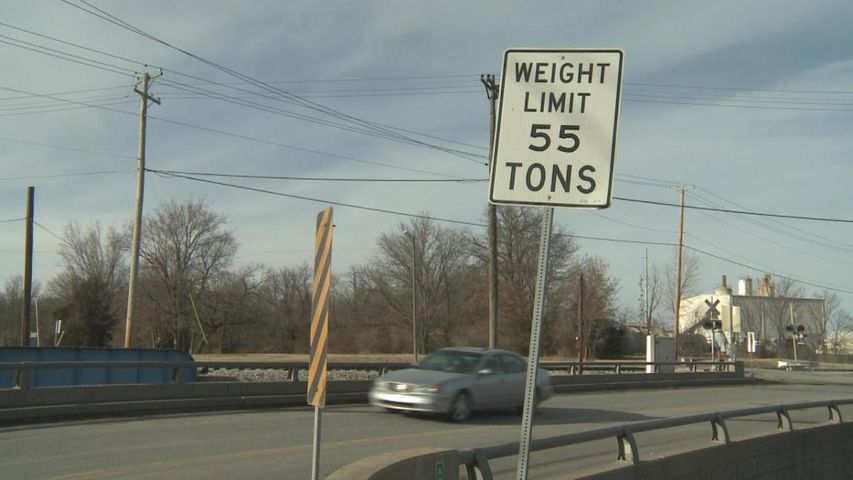 COLUMBIA - Missouri Department of Transportation officials said Monday the Route B bridge over Business Loop 70 does not pose a threat to drivers as the state plans to rebuild it.

MoDOT held an informational meeting for the public in Columbia to present plans for the bridge reconstruction. MoDOT cites a deteriorating bridge deck and structure as the need for replacing the 57-year-old bridge.

"Other bridges you can replace a deck or bits and pieces of the bridge," Dusenberg said. "This bridge you have to replace the entire structure."

The current bridge is a voided slab, meaning all the components of the bridge are one structure. Dusenberg said MoDOT does not build that type of bridge anymore because of its difficulty to repair.

MoDOT said it expects to complete the project by August when school returns.

This story has been edited to reflect that construction will close down the area of the bridge for 45 days, not 45 weeks.

MoDOT Plans to Tear Down Route B Bridge