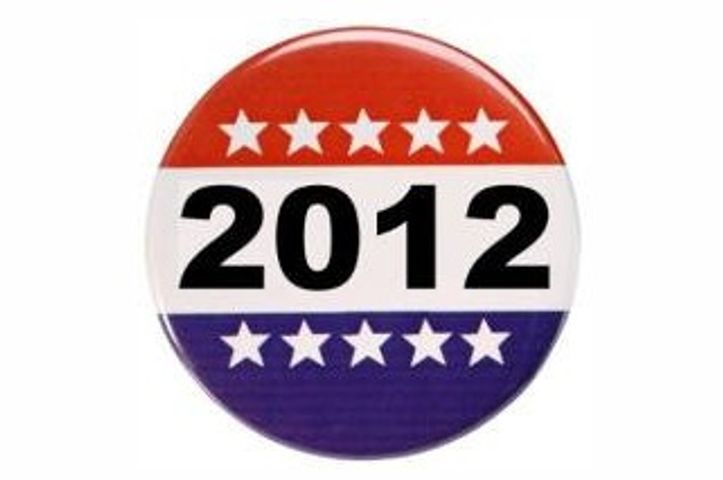 COLUMBIA - The eyes of the nation may be on Denver tomorrow for the presidential debate, but locally, some Missouri residents are focused on a showdown tonight between Missouri senate candidates.

The MU Political Science Honors Club will host the forum in Allen Auditorium in the Arts and Science Building on the MU Campus from 7 to 8 p.m. The public is invited to attend and candidates will take questions from the audience.

Professor Horner also said even though the candidates belong to different parties, Still and Schaefer have similar stances on many issues. Because of this, Horner said the election is very close.