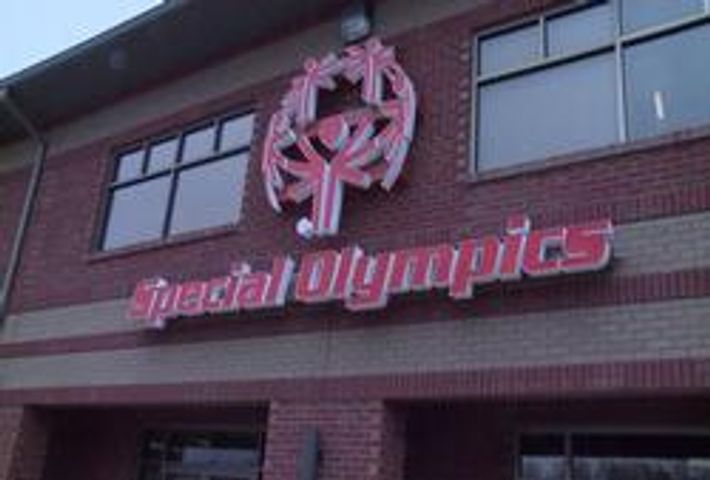 JEFFERSON CITY - Special Olympics Missouri received an anonymous gift of $1.5 million for their Training for Life Campus. This is the largest donation made to the 44,000 square foot project which is planned to be built in Jefferson City.

"This donor clearly has faith in the extraordinary potential of our athletes when they are finally able to train, learn and compete in a place designed especially for them," Special Olympics Missouri CEO Mark Musso said.

The Training for Life Campus will be built on the northeast corner of U.S. Hwy 54 and MO Hwy 179. It will provide training opportunities for athletes and coaches with intellectual disabilities. The campus will be the largest facility of its kind in the U.S.

Assuming fundraising goals are met, construction will begin on the facility in fall of 2016.

Other programs such as sports camps, Healthy Athletes health screenings and Young Athletes programs for children will be provided at the campus.

Special Olympics Missouri estimates more than 100,000 Missourians with intellectual disabilities will benefit from the Training for Life Campus.

Athletes have also held fundraising activities to support the new campus. They can earn class of 2015 letterman jackets and class rings for their fundraising efforts.

Special Olympics Missouri getting a new home in Jefferson City