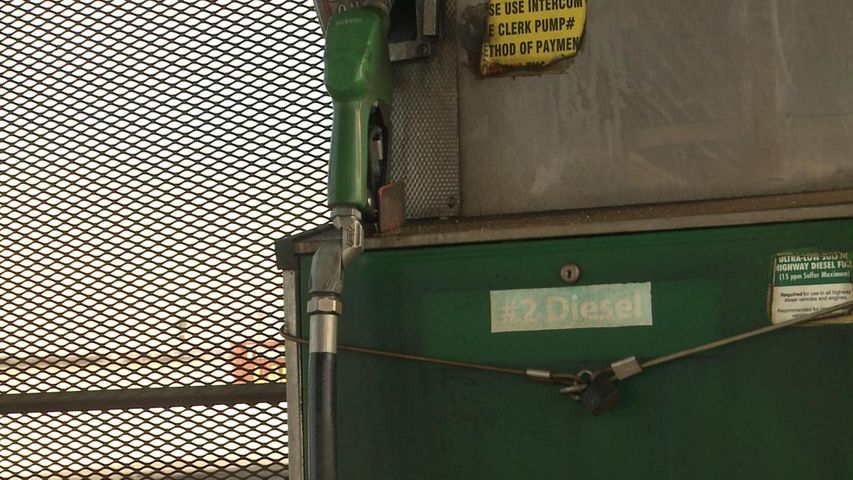 COLUMBIA - The Missouri Department of Revenue announced Wednesday it will no longer randomly inspect fuel in cars to test whether drivers are illegally using farm diesel fuel. The move came as a surprise to some people in mid-Missouri.

The Missouri Revenue Department used to test to see if the fuel is dyed. Dyed diesel fuel is specific to farm vehicles.

Jeff Forck is a over-the-road diesel fuel user and had no idea the state did away with the inspection and said he doesn't think it is fair when people cheat the system.

"It does make sense farmers shouldn't have to pay the road sales tax because that tax is going to maintenance for roads we drive on daily. Over-the-road vehicles using diesel should have to pay the 17 cents because it helps the state with road repairs," Forck said.

KOMU 8 News talked to several other truck drivers at the Midway Truck Stop on I-70 just west of Columbia who also had no idea of the change.

Department of Revenue Director John Mollenkamp told the Associated Press the only time his agency will inspect vehicles now is when law enforcement officials request an inspection.