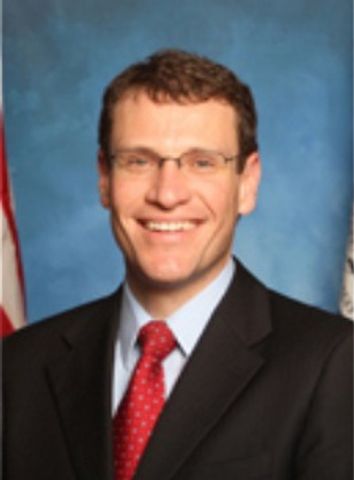 "My office is holding more than $750 million in unclaimed assets in more than 4.4 million owner accounts," said Zweifel. "The average return is $300 and one in 10 Missourians has unclaimed property."

Account owners can search for their claims at www.ShowMeMoney.com.