UPDATE: State troopers release name of man recovered at Lake of the Ozarks 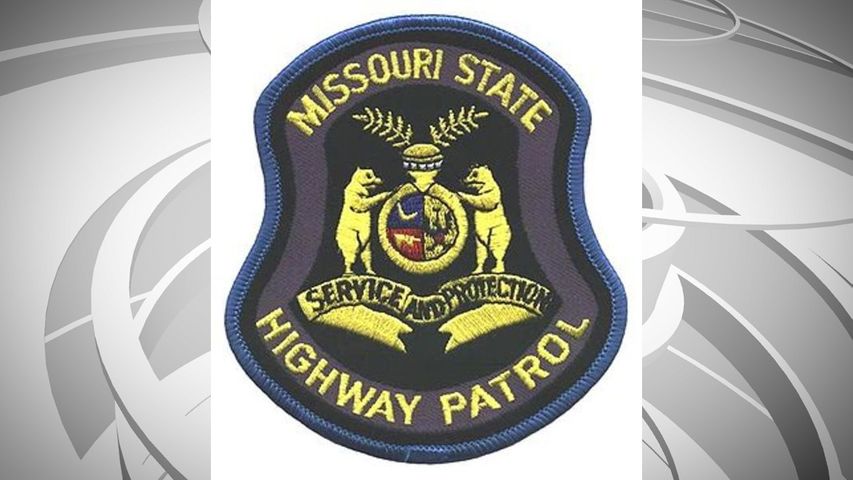 LAKE OF THE OZARKS - Divers with the Missouri State Highway Patrol recovered a victim's body at 1:10 p.m. in 17 feet of water Wednesday.

The report said the canoe capsized and Kong was one of the two aboard. The other person aboard, Nicholas Compton, made it back to shore, but Kong could not according to the report.

Divers started operations Wednesday morning to try and find a man who fell out of a canoe on Tuesday.

According to the patrol, two men were in the canoe around 3:30 pm when it overturned in the area of mile marker 19. One man swam to safety, the other is still missing. Search efforts Tuesday were unsuccessful.

No names have been released at this time.

#LakeOfTheOzarks - At 3:30 pm yesterday, we responded to a report of an overturned canoe near the 19 mile-mark. An adult male was able to swim to safety & one adult male is still missing. Initial searches were unsuccessful.

MSHP Dive Team to begin operations at 10am this morn. pic.twitter.com/DA48ofCOcA