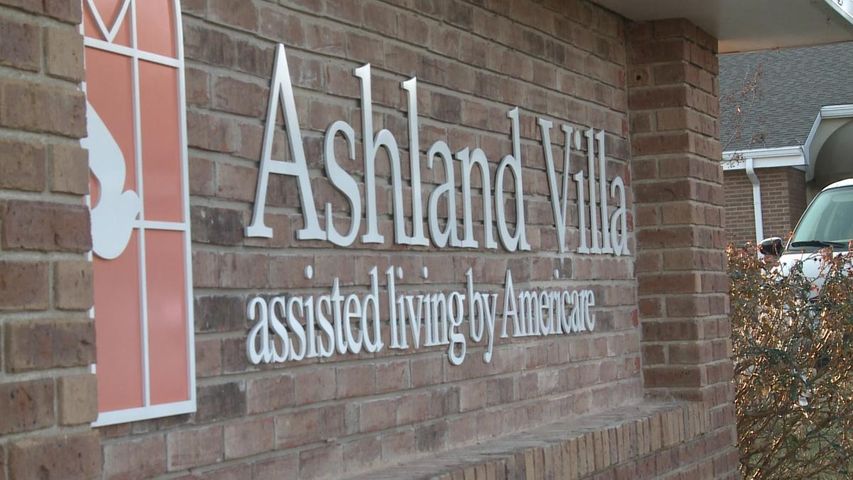 ASHLAND - Governor Nixon announced unemployment in Missouri dropped to 8% in December in his State of the State address. That's the lowest it's been in three years. But which jobs are hiring? Taking a look through the Department of Economic Development's (D.E.D) statistics across Boone County, health professions are hiring more than other occupations.

But Ellen McBride, the Administrator at Ashland Villa Residential Care, said where she works there are still job openings. Currently, they have 20 people employed but, they could use about four or five more staff members. McBride said she's seen quite a few people who have come in desperate for a job, but simply don't want to work odd hours. As a result, the night and weekend shifts stay open. McBride also said the caliber of people searching for a job seem to be lower than in years past.

"You know, a lot of times the people that apply aren't qualified for the jobs we have open. But we're willing to train them. We need the extra help. And so, we will train them for what we need, free of charge," said McBride.

When asked about the unemployment rate being at a three-year low, McBride said it doesn't mean much to her.

Although jobs remain open at Ashland Villa, John Fougere with the D.E.D said the state is headed in the right direction as far as employment is concerned.

"We have to look at trends across the years. We can't just narrow in on one specific month, or one specific job. Across the board, Missouri is doing very good in keeping people across the state employed."

Compared with the national average, Missouri has more people employed - a trend both McBride and Frogere would like to see continue this year.