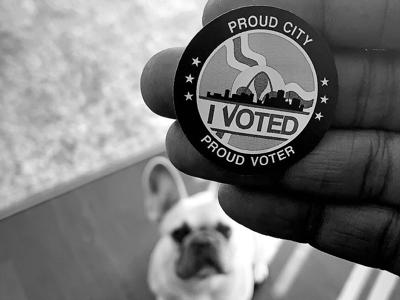 COLUMBIA - Missouri plans to introduce nine bills that would change voting access, according to the Brennan Center for Justice. One of those include House Bill 334, which would require voters to present a photo ID when voting in-person by use of an absentee ballot.

Some lawmakers say this will help prevent fraudulent votes.

District 31 Representative Dan Stacy co-sponsors the bill. He says an ID is something the majority of people should already have.

“Most things in life require photo ID, including renting and driving, or even buying a car,” Stacy said. “A question that could be asked are any of these endeavors any more important than providing elections that can be trusted.”

Columbia’s NAACP President Mary Ratliff has served over 25 years as president and has defeated the voter ID bill before. Ratliff says some African American voters don’t have the resources to get a voter id.

“There are people that live in out areas, rural Missouri, and all over who do not have transportation, and even in the inner cities,” Ratliff said. “Older African American people many times do not even have driver’s licenses. They don’t have photo id’s.”

Ratliff feels this is another way to suppress the African American vote, but Stacy doesn’t believe this will affect Black and brown voters at all.

“Everything you hear about voter suppression on voter ID is a myth. It is totally a talking point," Stacy said.

According to the American Civil Liberties Union, minority voters disproportionately lack ID. Nationally, up to 25% of African American citizens of voting age lack a government-issued photo ID, compared to only 8% of white citizens.

The bill will also allow voters without personal identification at a polling place to vote a provisional ballot, but Eliza Sweren-Becker, who is on the Brennan Center’s Democracy Counsel, says that would slow down the voter’s process.

“Provisional ballots inherently have nothing wrong with them,” Sweren-Becker said. “The question is when somebody ought to be compelled to use a provisional ballot, because it is a little bit more burdensome for that voter and all the other voters in line.”

Sweren-Becker feels there isn’t a good reason to require somebody to vote a provisional ballot just because they do not have a photo ID.

Ratliff believes with African Americans coming out to vote more and making a difference in recent elections, this bill is another effort to affect the vote of African American people. She says Blacks have been fighting a long time to prevent this from becoming a reality. 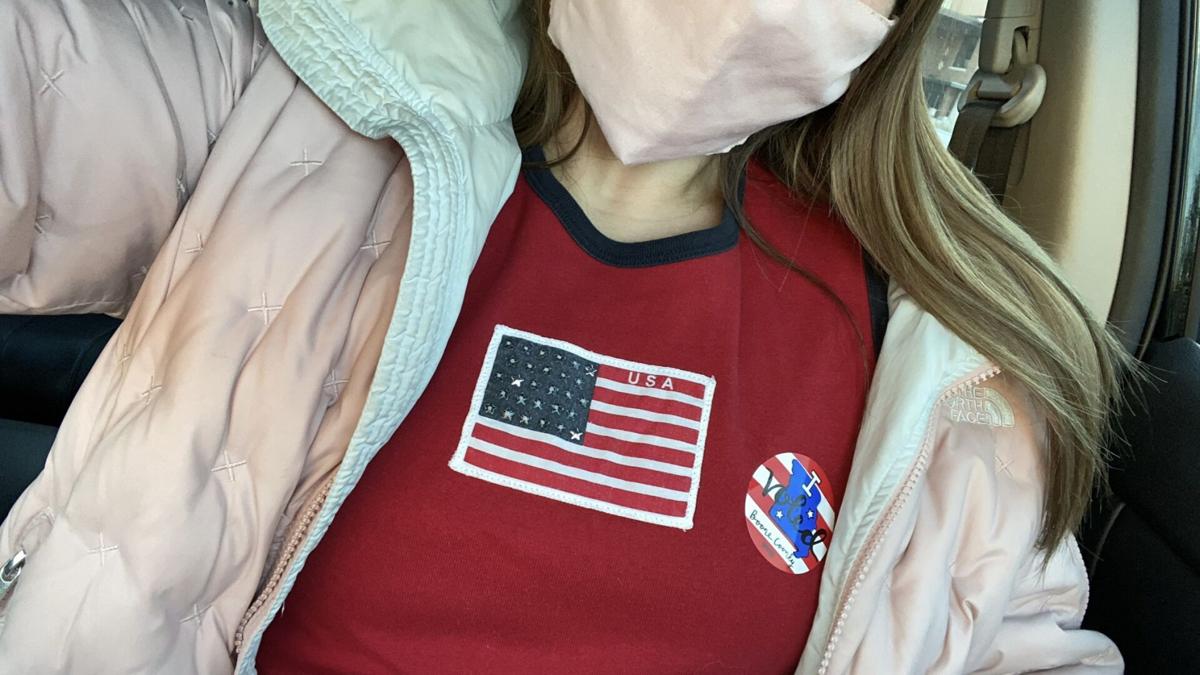 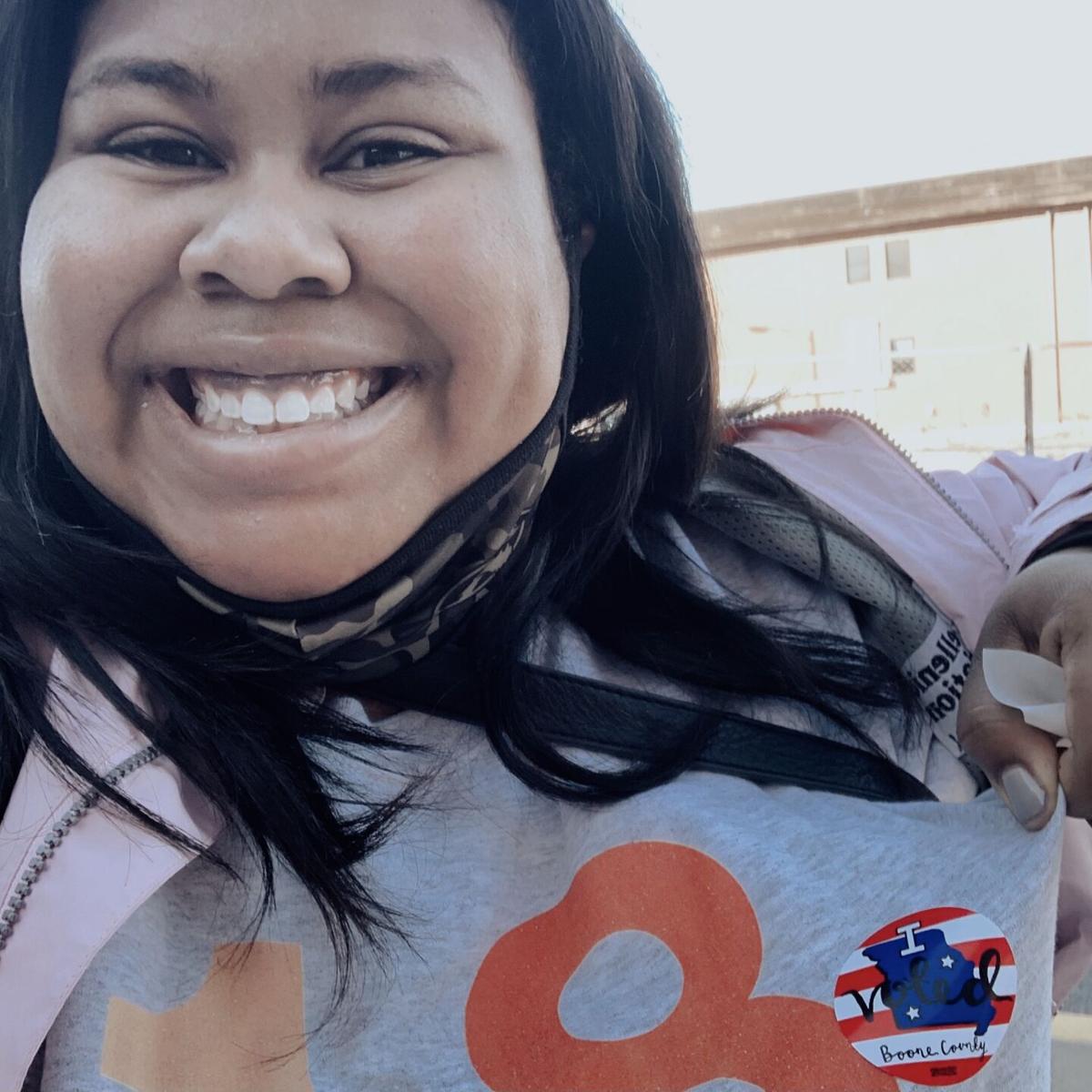 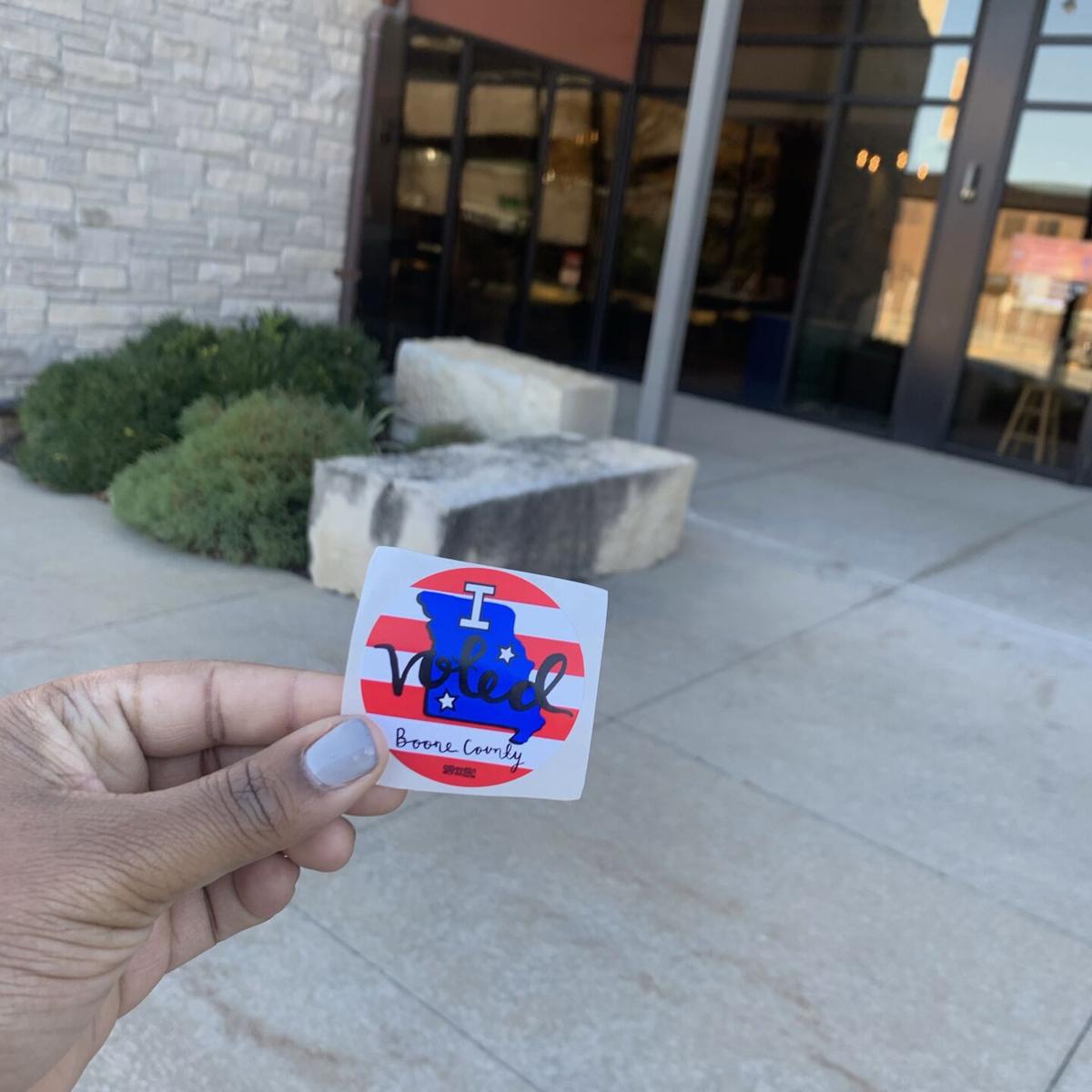 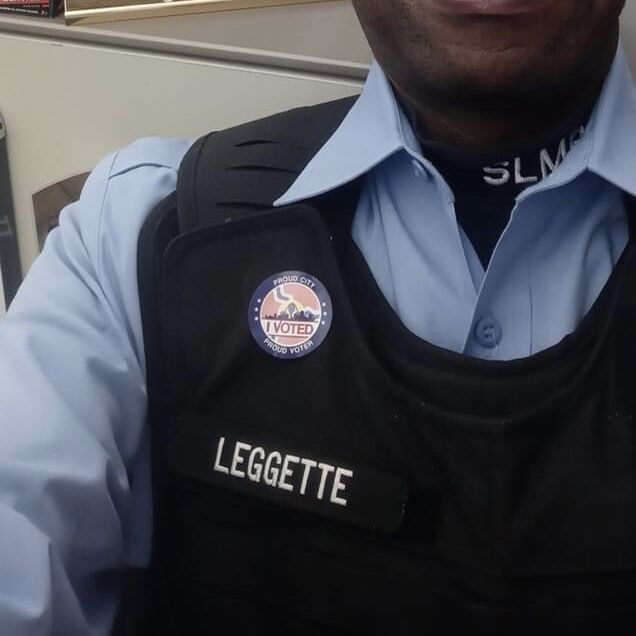 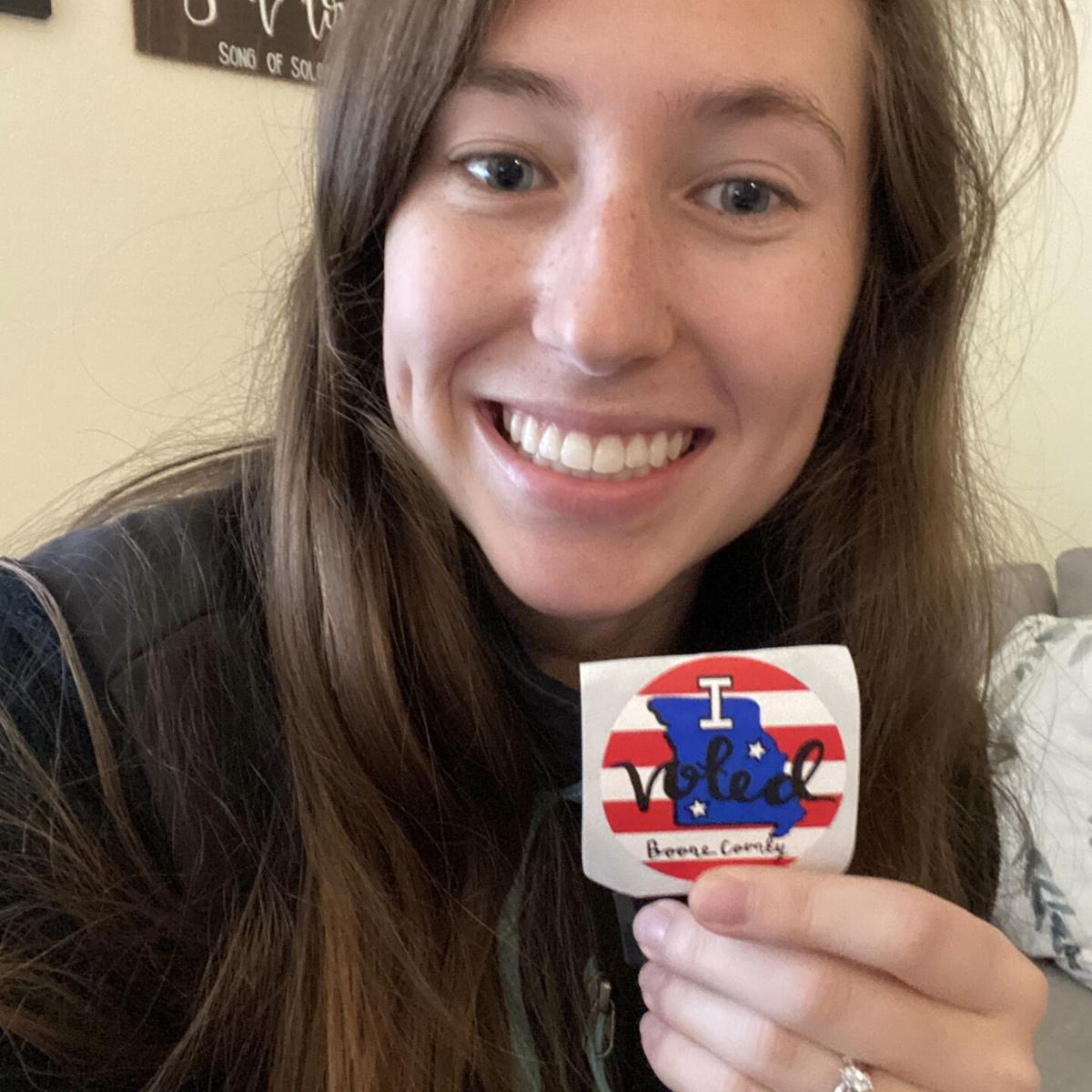 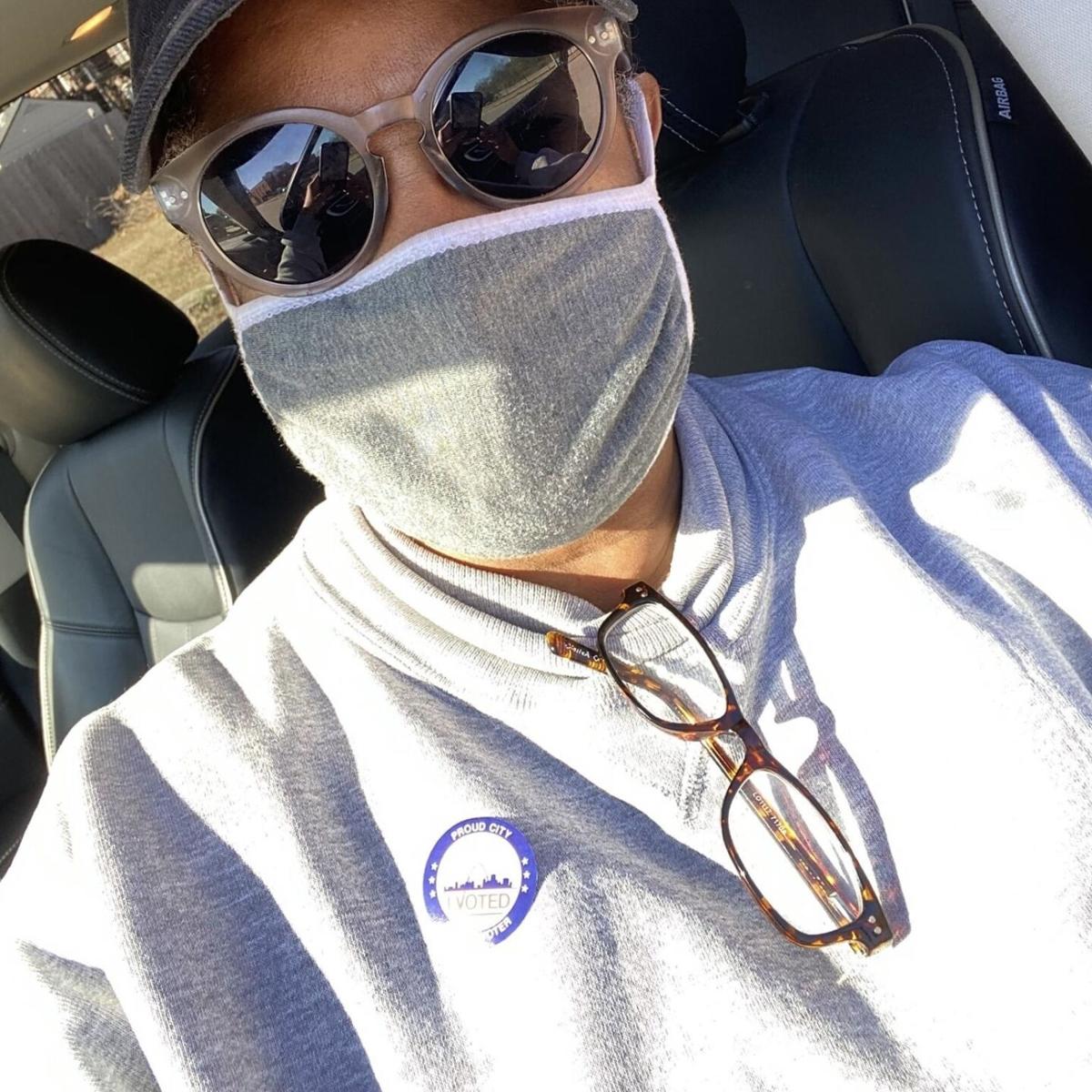 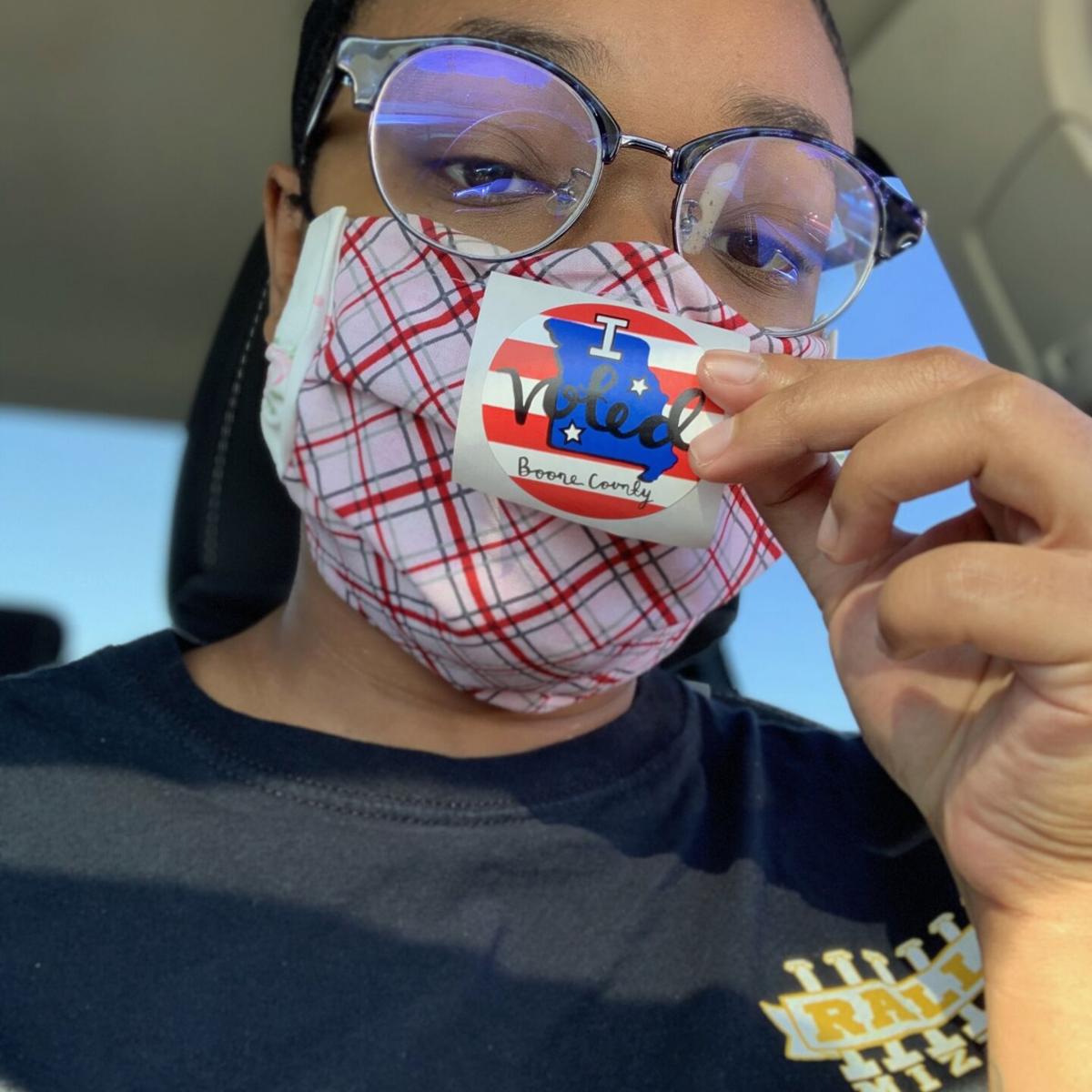 If the bill passes, according to the Missouri Secretary of State, voters without a photo that need assistance can receive one free Missouri non-driver’s ID through the Missouri Department of Revenue.