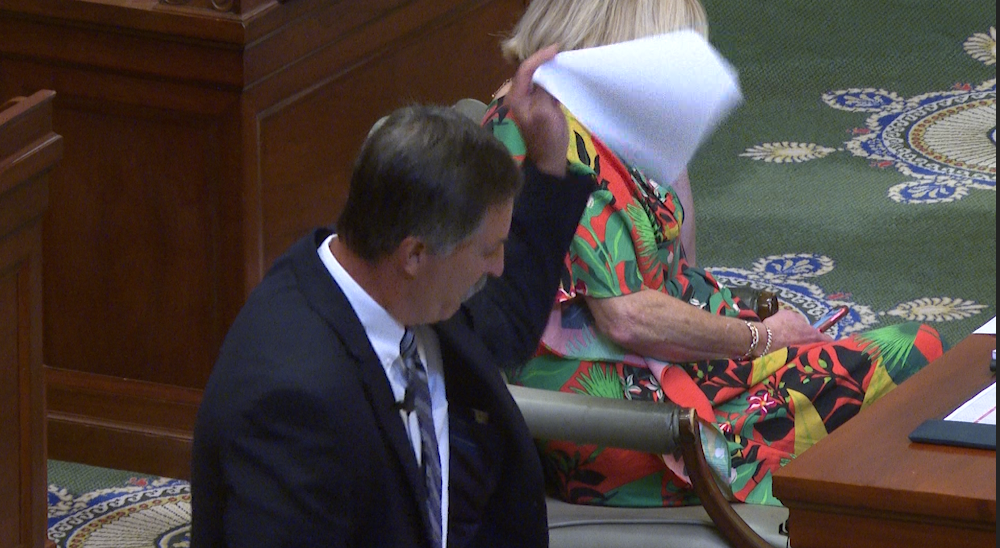 Moon threw his papers down after hours of debate, yelling "because of some tradition!" 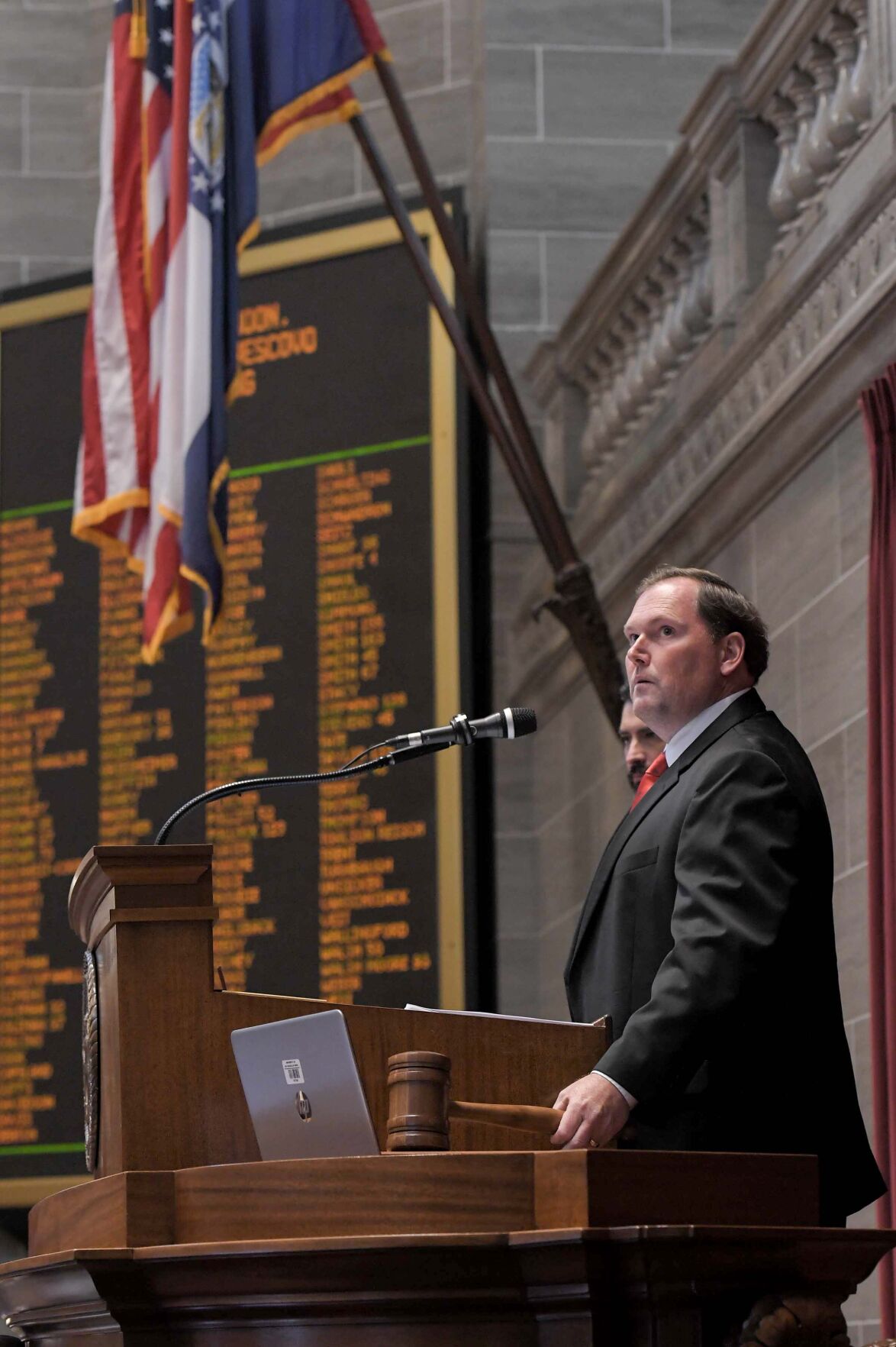 The veto session is expected to be pretty quiet with the Republican Party controlling the majority in both the House and Senate. 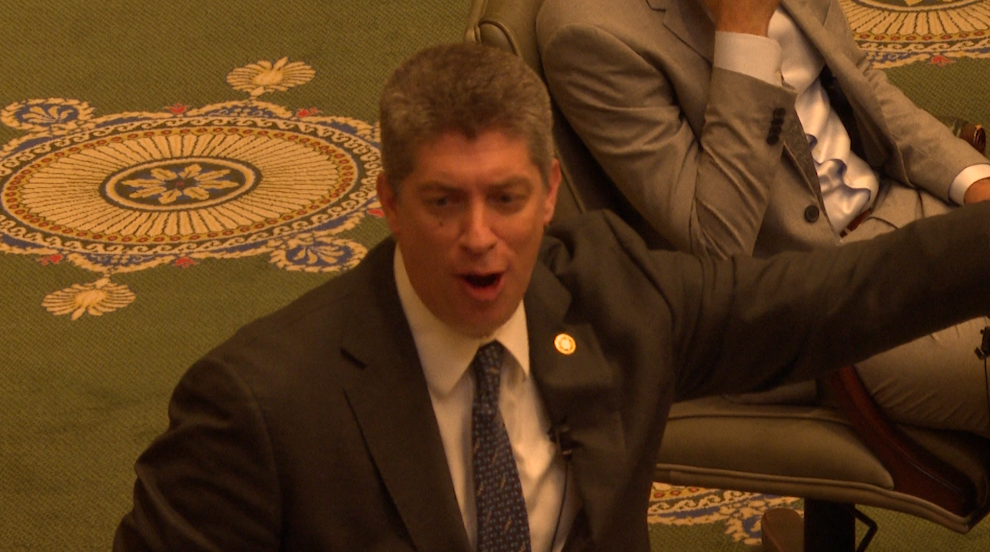 Eigel along with a few other Senators were angered by the Lieutenant Governor's unwillingness to grant the motion to override the veto.

JEFFERSON CITY - The veto session at the Capitol Wednesday turned into an emotional debate over rules and tradition.

Governor Mike Parson issued 16 vetoes of legislation passed during the 2021 legislative session. Four of the vetoes were against bills that change policy. The other vetoes apply to sections of 12 different appropriation bills.

Budget bills originate in the House, which means only House members are able to initiate the override process for appropriation vetoes. Similar to any bill passed in legislation, both chambers must approve the override with a two-thirds vote.

Senate Bill 226 was the only Senate bill Parson vetoed this session. It would have provided tax relief to businesses that were negatively impacted by health restrictions implemented due to the COVID-19 pandemic.

In a letter explaining the veto, Parson called the language of the bill "severely problematic." At Wednesday's veto session, Sen. Andrew Koenig (R-Machester) motioned to override the veto but then withdrew his motion.

Four bills in the House of Representatives were "passed over veto" by the legislation and delivered to the Senate. However things took a turn when Senator Mike Moon, raised a motion to "override the veto" on House Bill 4 and was denied by Lieutenant Gov. Mike Kehoe.

Sen. Bill Eigel (R- District 23) was frustrated by the Lieutenant Governor's unwillingness to grant the motion.

"Tradition has now given rise in the Missouri Senate chamber by a member of the majority party," Eigel said. "A member of a separate and distinct branch of government can now determine who can speak and who will not speak."

Sen. Moon who raised the motion was clearly emotional following the denial.

Following the debate, Senator Caleb Rowden (R-District 19) said he was "appalled" by the actions taken Wednesday. He said it was a waste of time as the Senate has always done this process a specific way in the past.

My name is Connor Dietrich and I am senior at the University of Missouri studying broadcast journalism. Have a story idea? Email me at connorwdietrich@outlook.com.