The family posted an update this week, saying:

Ariel is at home recovering, we hope that her being in a familiar place will help her remember things. She is doing physical therapy but as of right now she still cannot walk, talk or eat like a normal 5 year old. Thank you everyone for your continued support.

Reid is the driver in the crash that injured Ariel. Earlier this week, the Jackson County Prosecutor's Office charged him with felony driving while intoxicated--resulting in serious physical injury. Reid appeared before a judge, and is set for a May 27 hearing in the case. 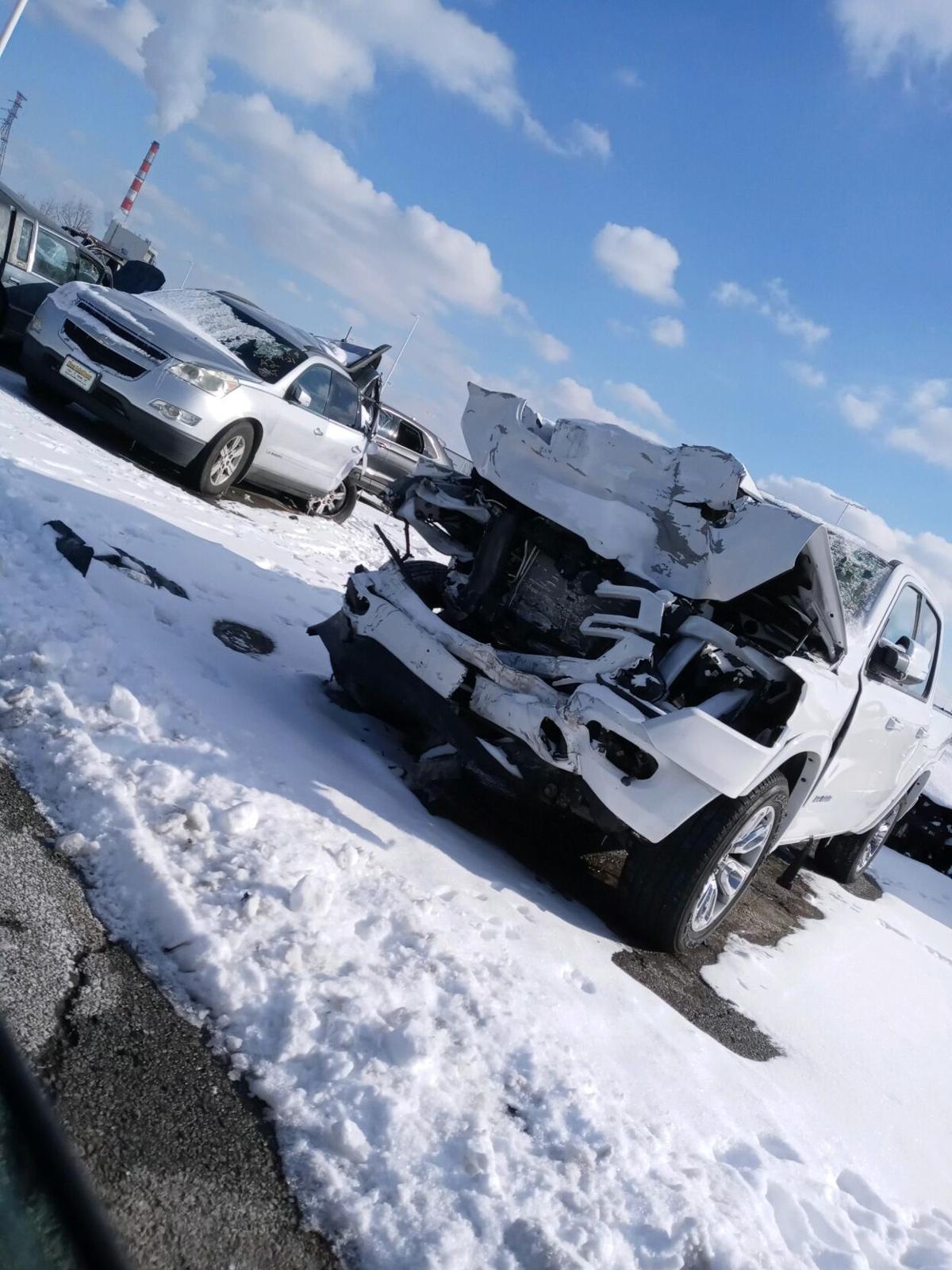 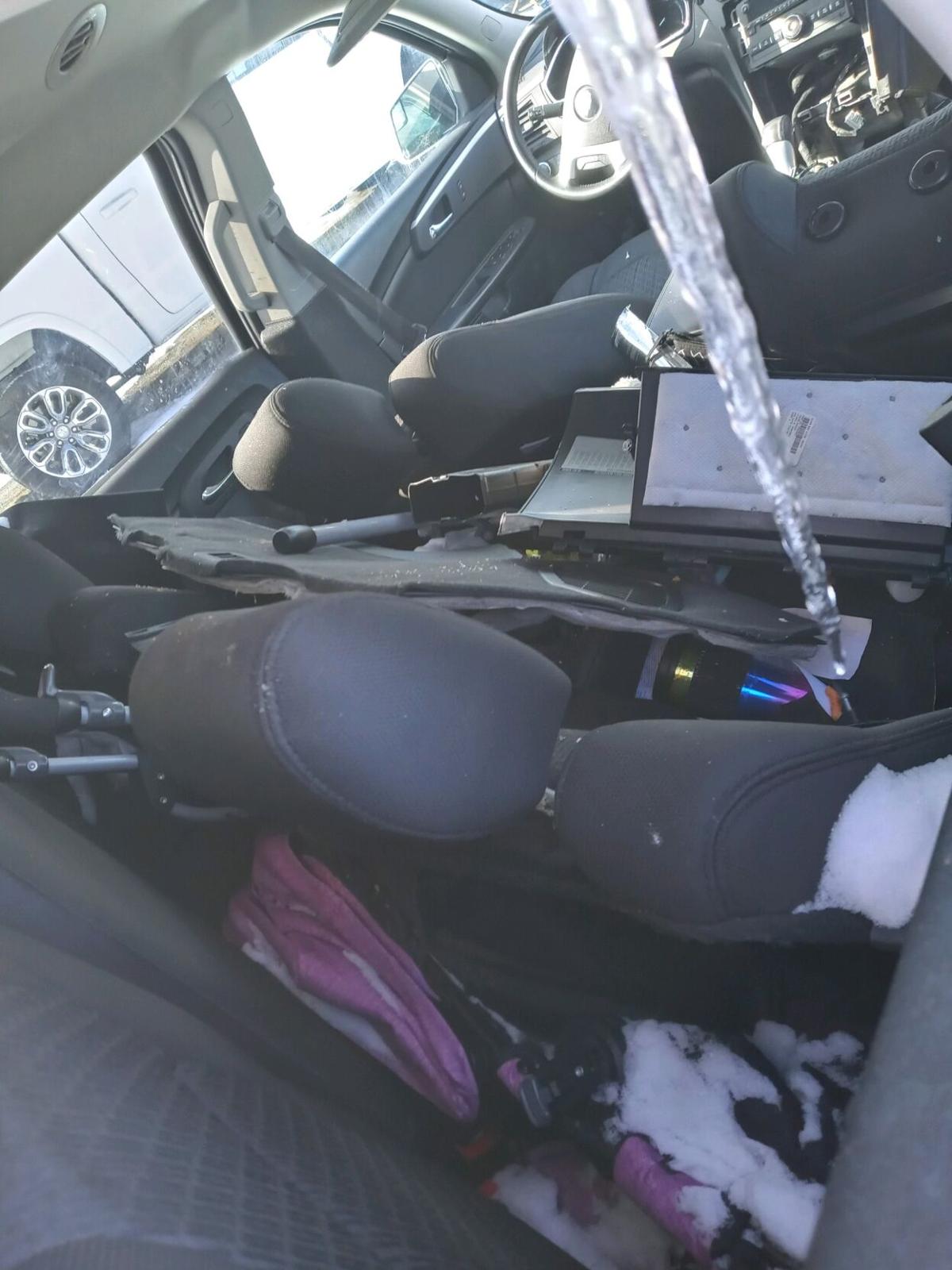 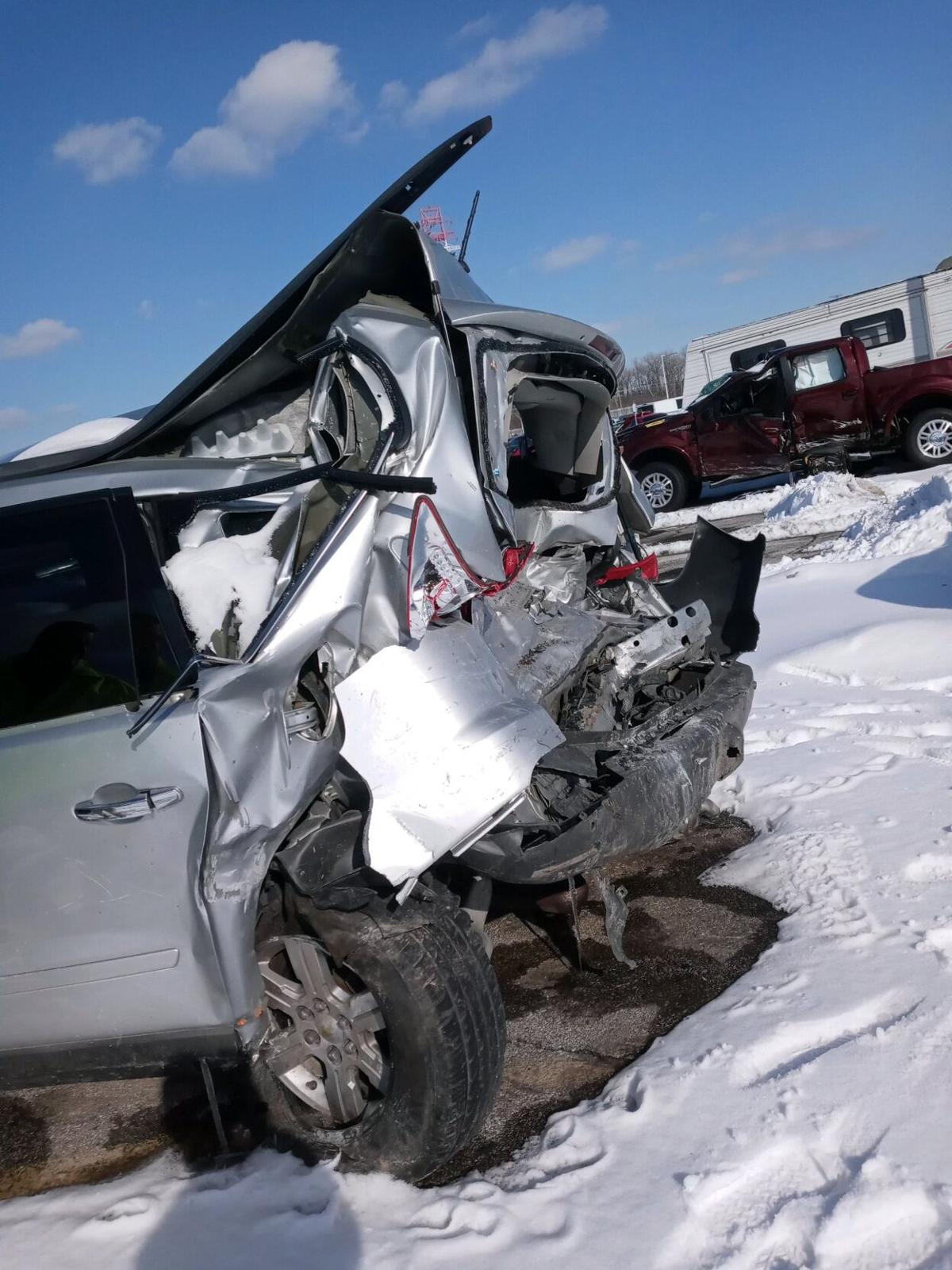 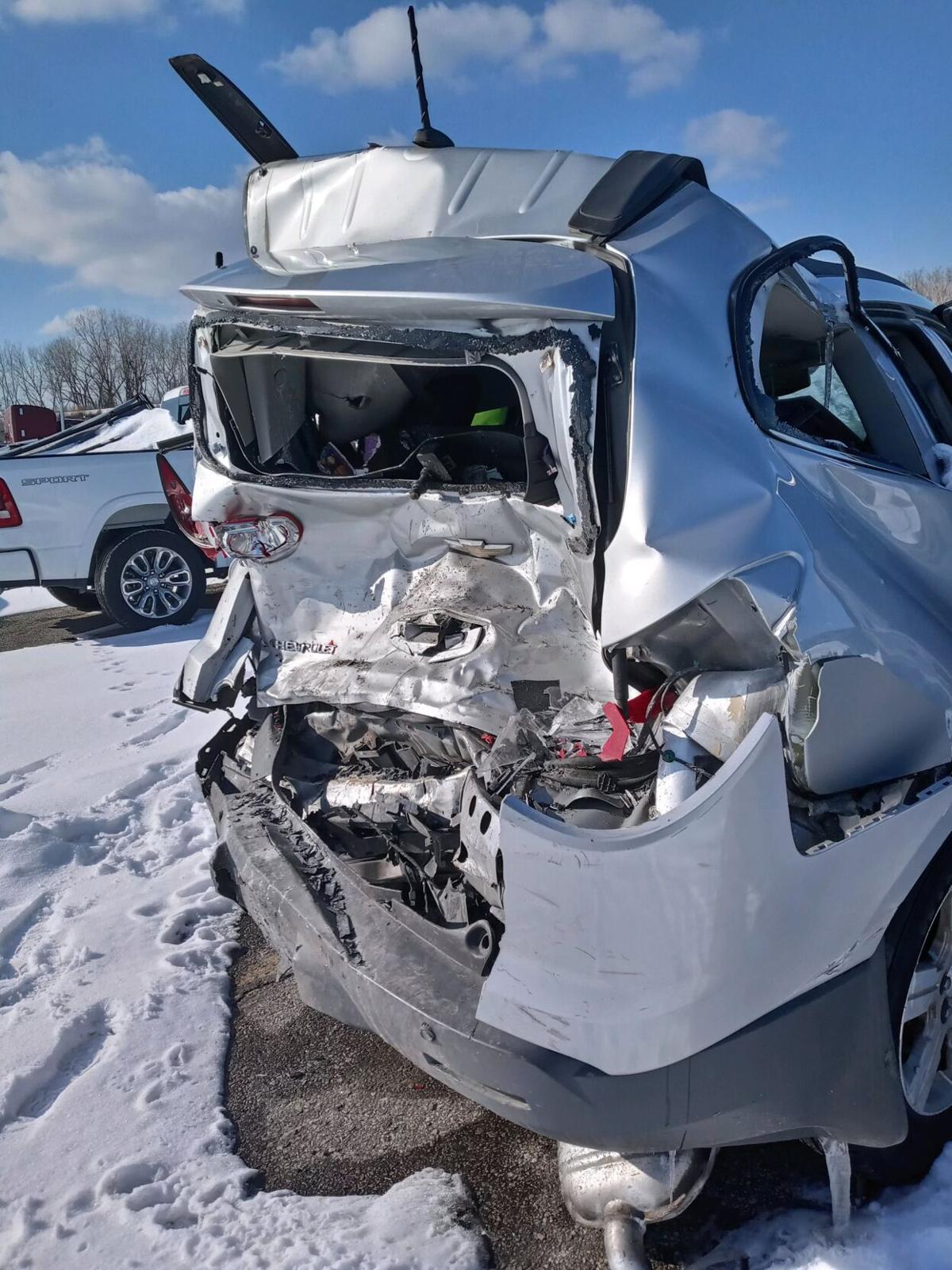 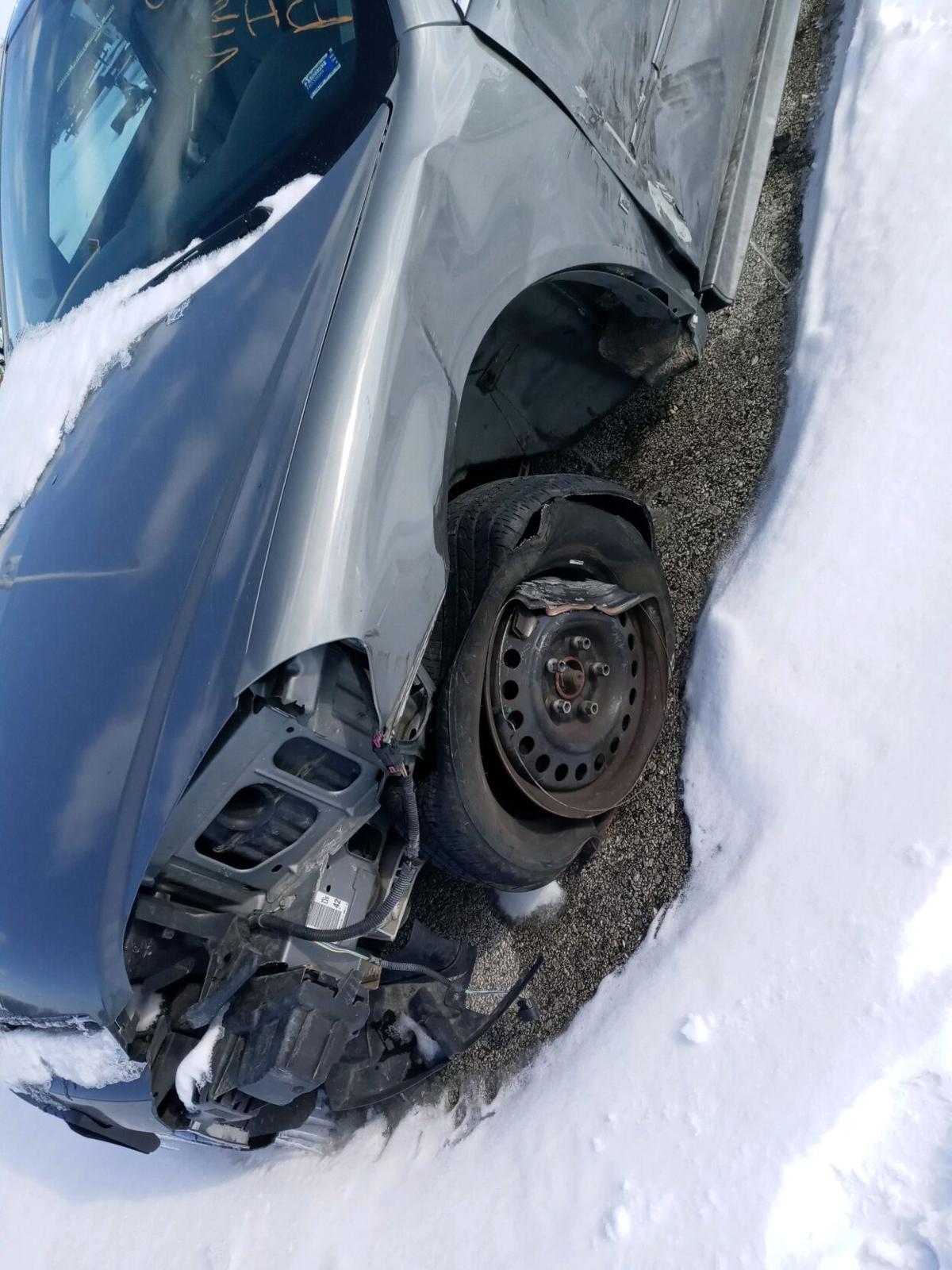 Reid, this week, reported to a Northland addiction service to get a GPS and alcohol-monitoring device.

Ariel's family says she has been forever changed by that night. They have posted pictures and updates on her GoFundMe page, which has now raised more than $500,000.

Ariel was a typical little girl before the crash. Posts from her family indicate she will likely need a lifetime of care. Ariel remains unresponsive. She sits in a wheelchair.

"Ariel remains in the hospital, she is getting a little better each day but she still has a long road to recovery. Britt Reid is out everyday living his normal life while she cannot, please don’t let her story be forgotten. Court will take a long time and we don’t know what will be the outcome of it all. So please keep sharing her story and praying for her and the family. Thank you."

The crash happened on Feb. 4, just days before the Super Bowl on a ramp on Interstate 435 near Arrowhead Stadium.

Britt Reid is believed to have been leaving work. He has since been let go from the Chiefs organization when his contract was not renewed.

The potential jail sentence is one to seven years.