Statewide investigation could lead to prosecution of 12 ex-clergy 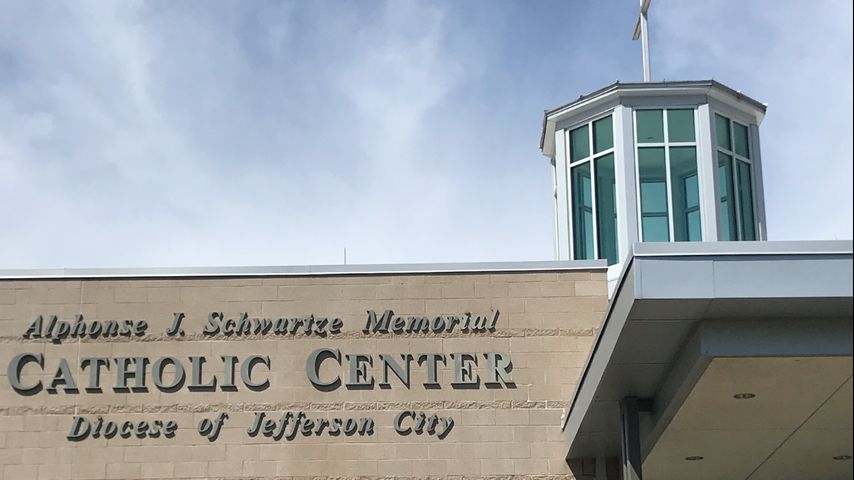 ST. LOUIS - Twelve cases of alleged abuse in the Roman Catholic Church will be referred to local prosecutors by the Missouri Attorney Generals office for possible prosecution.

In a press conference Friday, AG Eric Schmitt said he believes this year-long investigation has led them to more criminal referrals for prosecution than any other attorney general's office.

"We reviewed every single personnel report from every priest serving the Archdiocese of St. Louis, and dioceses of Kansas City-St. Joseph, Springfield-Cape Girardeau, and Jefferson City dating back to 1945," Schmitt said. "Our investigation has identified 163 members of the Clergy against whom exist substantial evidence of sexual abuse or misconduct against minors."

Eighty of the former clergy listed are deceased.

Schmitt said he hopes changes will follow the investigation.

"This report recommends additional reform to strengthen oversight and protect victims from additional abuse," he said.

Not everyone was happy with Schmitt's recommendations.

Survivors Network of those Abused by Priests (SNAP) said in a release following the report that they saw problems in Missouri's investigation, as well as differences in investigations done in Michigan, New Jersey and Pennsylvania.

"Those states used search warrants, subpoenas, and arrests to get the information they needed," the SNAP release said.

Missouri's investigation depended on cooperation from the churches. Rebecca Randles is an attorney in Kansas City who has represented about 400 individuals who have been sexually assaulted by clergy. She said only one of her clients had been contacted regarding this investigation, and it was only last week.

"Our concern about the investigation is that it is very narrow," Randles said.

She explained since the investigation was based on documents that were revealed by the diocese voluntarily, this is not a complete investigation.

"We would urge them to go ahead and dig deeper because I think they will find that we have as big a problem in Missouri as they documented in Pennsylvania." Randles said.

In Pennsylvania, it was found that there were more than 300 priests with credible accusations, and more than a thousand child victims.

The Archdiocese of St. Louis put out a statement agreeing to full transparency and hope to bring healing to victims.

The Diocese of Jefferson City also sent out a statement of goals for accountability and transparency.

Both encouraged people with knowledge of any cases of abuse that had not been reported to reach out to law enforcement and the Office of Child and Youth Protection.