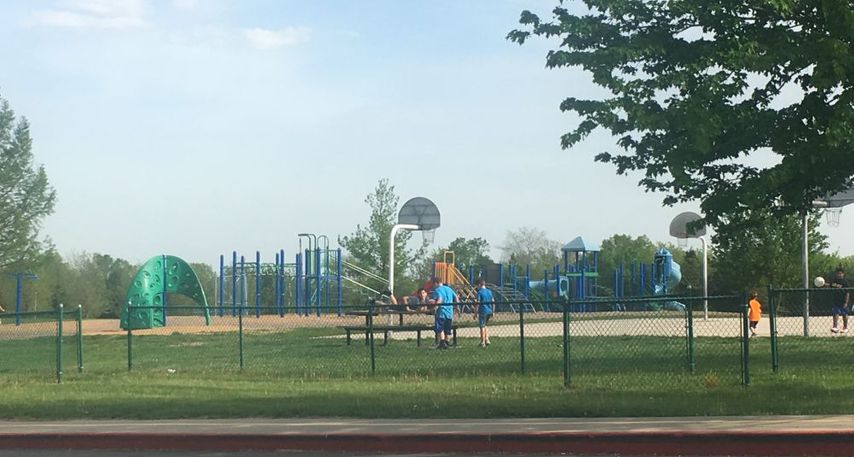 COLUMBIA- The time has come for Missouri elementary and middle schoolers to take the annual Missouri Assessment Program (MAP) test.

And for the first time in years, this test will look very similar to last year, with the test's format and concepts in math and English almost identical.

“In 2016, we had some language added to the budget that required us to purchase a test from a different vendor, but we were able to keep that same test this year,” said Sarah Potter, Communications Coordinator for the Missouri Department of Elementary and Secondary Education.

Usually teachers prepare their students by reviewing concepts and ideas they’ve taught over the course of the school year.

The concepts on the MAP test are based on learning standards approved by the Missouri state board of education.

After two years of debate between lawmakers and educators, the new standards were approved on April 18.

Potter said the Missouri Department of Elementary and Secondary Education hopes that using an identical test format will allow educators to monitor student progress and performance.

“When you have a test that changes every year it makes it a challenge. When you have the same test for multiple years, you’re actually able to compare performance year after year.”

Potter says the new standards will be in place for next year's students.

“Unfortunately, we’ll have a new test next year once our new tests have been created based on the new standards."