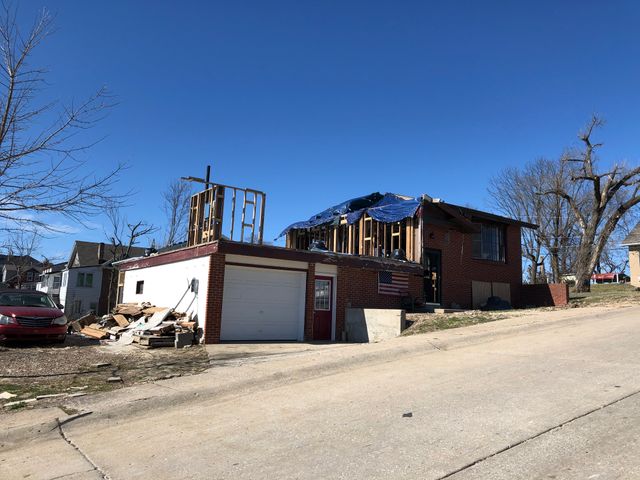 JEFFERSON CITY — A statewide tornado drill took place at 10 a.m Tuesday, all around Missouri, the morning after Nashville was struck by a tornado that resulted in 19 deaths.

He said it is important to be prepared.

"You have to listen," Williams said. "There are all kinds of things people can sign up for to get those alerts, whether it is at home, on television, or cell phone alerts."

Nine months after the May 22 tornado that destroyed homes all over mid-Missouri and resulted in three deaths, Jefferson City is still suffering.

Mayor Carrie Tergin said that every day she is reminded of the tornado that hit her city.

"This was something we never thought would happen, but when it did our community really came together," Tergin said.

Tergin also mentioned that it is important to think about what you and your family would do in an emergency.

"What would you do if it was at work? What would you do during the day?" Tergin said. "When you hear the sirens it's important not just to hear them, but to listen and to take that moment and get into action and know what you would do and where would you go."

"It's a recovery by far, there are still things we have to do," he said. "If you drive around Jefferson City there are still signs of the May 22nd tornado, without a doubt. We are still in the process of recovering and we are a strong community."

Mayor Carrie Tergin encourages families to go to stormaware.mo.gov or ready.gov to help create their plan in case of emergencies.