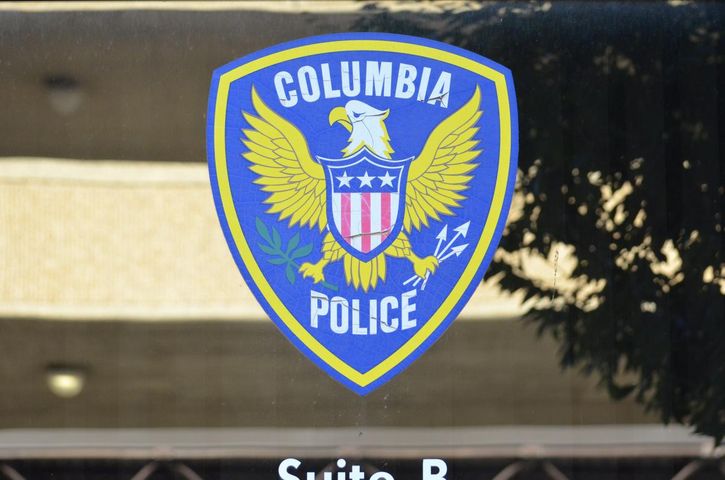 COLUMBIA - The Columbia Police Department has cleared 12 percent more crimes than a recent national average, according to statistics from the FBI's uniform crime reporting database.

The CPD cleared 58 percent of its total violent crimes in 2014, while the national average in 2012 was 46 percent, according to CPD information Officer Bryana Maupin.

The department's clearance of homicides is the highest due, in part, to an increasing number of tips from witnesses and from Crime Stoppers, Maupin said.

"Our clearance rates are determined off of the information that we can get from the public, specifically when it comes to violent crimes," Maupin said. "I think it takes the whole community to really help us in achieving a really high clearance rate."

Maupin said programs like Crime Stoppers have been working with community outreach programs to help change the way the tips are coming.