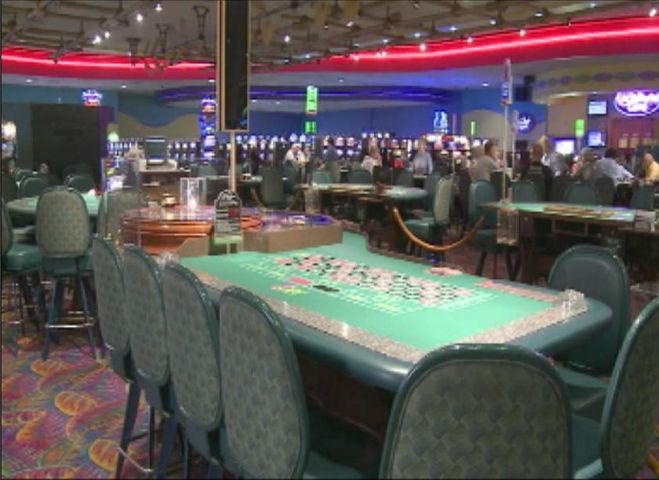 BOONVILLE - While other states have experienced a decline in gaming revenue, Missouri's gaming income has held steady during the past few years.

Of the 21 states that have casinos, one third of them experienced revenue decline in 2011. According to the Missouri Gaming Commission's report, Missouri ranked seventh in consumer spending on commercial casino gaming, with $1.8 billion adjust gross revenue for 2011.

In Missouri, the state makes money from the gaming industry in two ways. The first is from the 21% of tax on gross gaming revenue. This tax revenue goes to education, which has brought the state more than $300 million every year since 2008. The second source of funding is from the patron admission fee that casinos pay $2 for every two hours that a gambler stays on the riverboat.

Missouri Gaming Association Executive Director Mike Winter said although the admission numbers are declining to some extents, the admission fees collected have been steady as people might stay longer on the riverboat. "The amount of revenue generated by those admissions continues to rise or stay pretty consistent as what we've seen in the last couple of years," Winter said.

Missouri Gaming Commission currently regulates the 12 casinos in the state.

Commission Public Information Officer LeAnn McCarthy said, "So far the gaming industry in Missouri has been profitable. It's one of the 7th largest industries in the state. Home dock cities are happy to have casinos in their locations."

This November, Missouri gamblers can expect a new casino, Isle of Capri in Cape Girardeau. This 13th casino will reach the state's license cap.