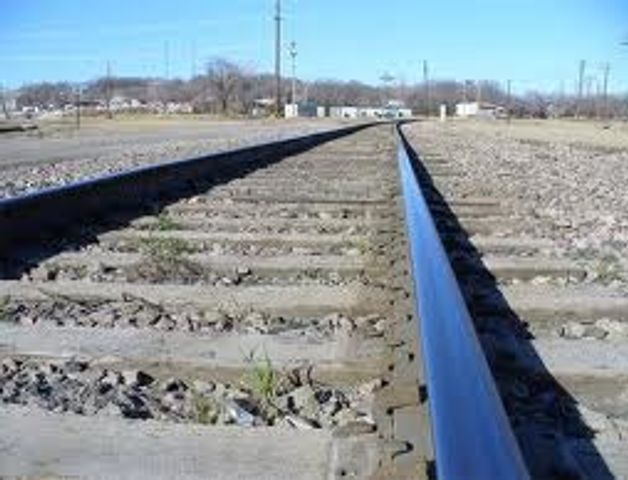 JEFFERSON CITY - A steam train stopped in Boonville and Jefferson City to commemorate the Civil War Battle of Shiloh.

The battle took place on April 6 and 7 in 1892. According to government records, it was one of the bloodiest battles in the war. More than 4,000 men died in the battle. More than 150 years ago, Union troops interested in keeping peace in Missouri were loaded onto trains. They were then sent to Tennessee to try to keep armies from invading.

Many Mid-Missourians showed their appreciation for the event. Resident Chris Donald said that it has helped him understand what the battle really means.

"The country is one union. That's probably the biggest thing. The country is together. And that's what makes us a country," said Donald.

The train will keep traveling to Tennessee. It will reach the battle site Sunday for a commemorative service.