STEM students get behind the scenes look inside Callaway nuclear plant 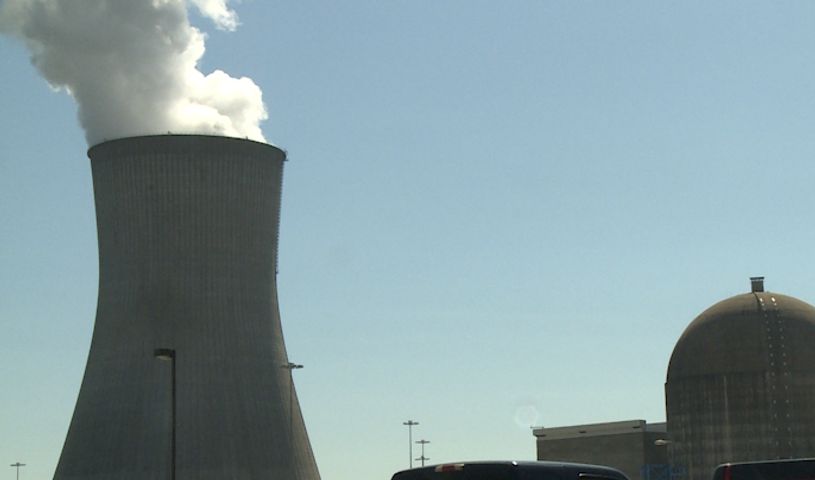 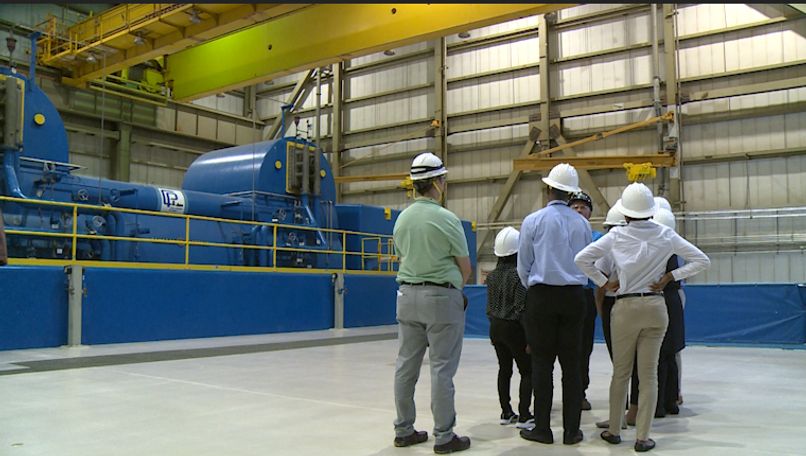 CALLAWAY COUNTY - College sophomores from across Missouri got a look inside Ameren's nuclear energy center Wednesday as part of a program to attract students to STEM careers.

The group of 30 students from five universities are taking part in the MOLSAMP Summer Sophomore STEM Institute. The program is a week-long student immersion series "designed to assist underrepresented minority STEM students with transitioning to their second year of study," according to a news release.

"Our economics and our economy--everything that we're looking at right now is really starting to be focused around STEM," MOLSAMP Director Freddie Wills said."The more diversity we can have in our STEM field and in our workforce is better for our economy overall."

10 of the 30 students were MU students. The rest were from UMSL, Truman State, Missouri State and sponsor school Harris-Stowe University. More than half were from the St. Louis area, organizers said.

"Growing up I always knew I wanted to be an engineer," MU electrical engineering major Derek McDaniel Jr. said.

Plant officials gave students a quick lesson about the history of the plant and how it operates before heading inside.

"We got to see the turbine and the reactor," McDaniel said. "It's just really interesting seeing how big of scale it is."

MU animal science major Atalya Robinson said when she learned she would be touring the facility, she couldn't help but think about how things can go wrong.

"I just think of Chernobyl and all that," Robinson said. "Because if something goes wrong, everybody's in trouble.

She said seeing the knowledge and precision needed to safely operate the plant gave her a new perspective.

"The people who work here are really talented and good at what they do," Robinson said.