"Step Up" Benefit Show Rocks Out for Joplin 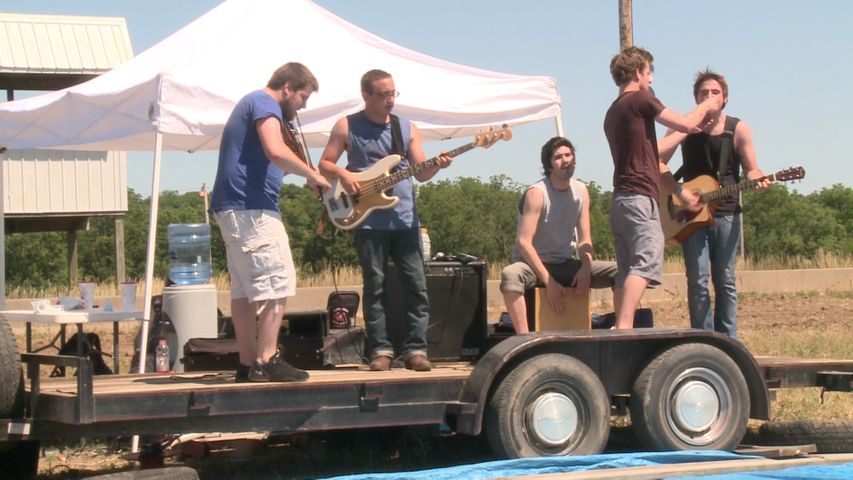 A number of local musicians and comedians signed up for the performances to bring in some spices for the hot summer. Diggy Splash is a Columbia comedian. He said his family is in Joplin and his brother is helping with the clean up right now. So he really wanted to show his support by bringing laughter to the audience.

Jason Province founded the organization "Step Up For Joplin" a month ago. He said a lot of people don't think they can help people in Joplin because they are "nobody." But he wanted to convince people that as long as they have a warm heart, they could help just by coming out and having fun. "The show lasts for two days because I want more people to come out and help the victims of Joplin," Province said.

The show runs on Friday from 2pm till midnight. The entrance fee is ten dollars. Province said all the money will be going directly to the United Way for the victims in Joplin.

Province hopes "Step Up For Joplin" can continue working to help the community after this benefit show.