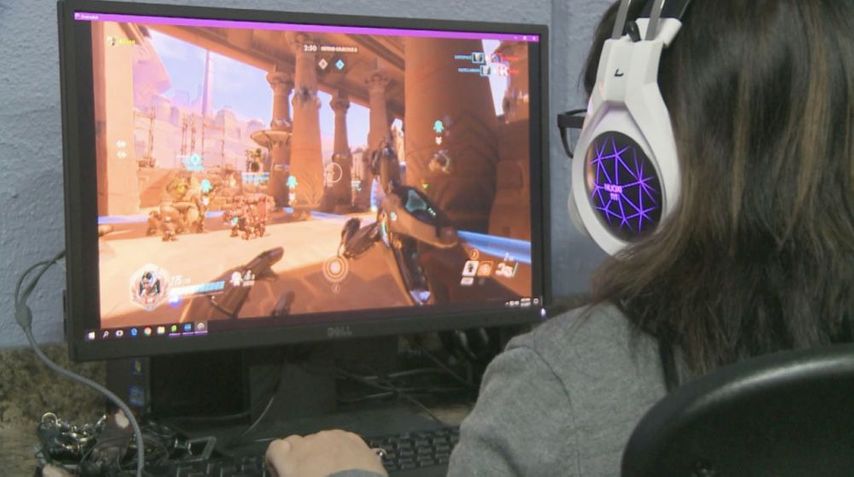 “This is just the next step for us of a long tradition, 183 years, of making sure women are a part of everything and every opportunity as it emerges,” said Stephens College President Dianne Lynch.

The team will join the National Collegiate eSports Association in Fall 2017, a league traditionally dominated by men.

“The idea that there needs to be a gender difference in e-gaming is ridiculous and Stephens is gonna prove it,” Lynch said.

She said the school had contemplated adding varsity eSports for the past few years, but was waiting on the right game to compete in.

The school decided to focus its inagural season on the video game “Overwatch,” due to its strong female characters.

“There is an intentional inclusion and diversity about Overwatch that really appeals to us,” Lynch said.

The eSports team plans on opening tryouts for the Overwatch team during Summer 2017. Lynch said the team has already garnered interest from high school gamers across country.

“We’re going to make sure we develop a team that is competitive, that is collaborative, that has a great time playing, because that’s the most important thing and that it’s protected from the kinds of harassment that I think that has so characterized competitive eSports in the past,” Lynch said.

Once the roster is finalized, Stephens College will give its eSports athletes scholarships.

“We consider it a sport. It’s the same thing as we make decisions about any other sport.”

Lynch said she hopes the creation of Stephens College's eSports team will encourage more women to participate in eSports themselves.