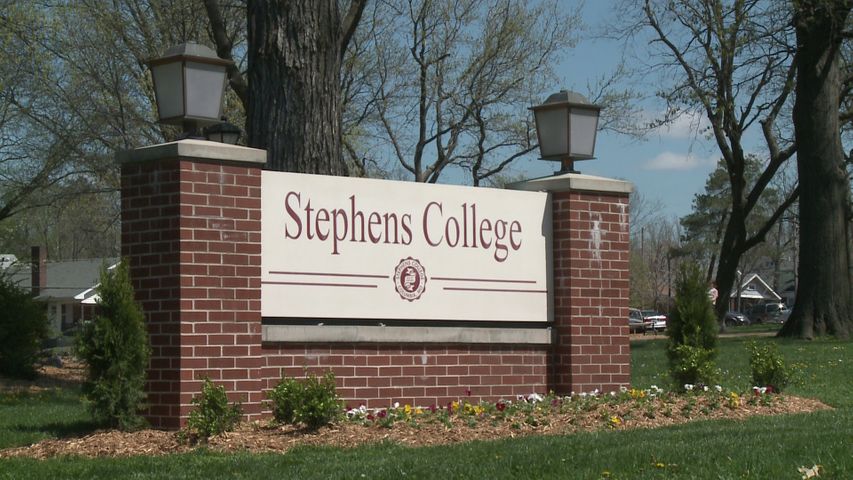 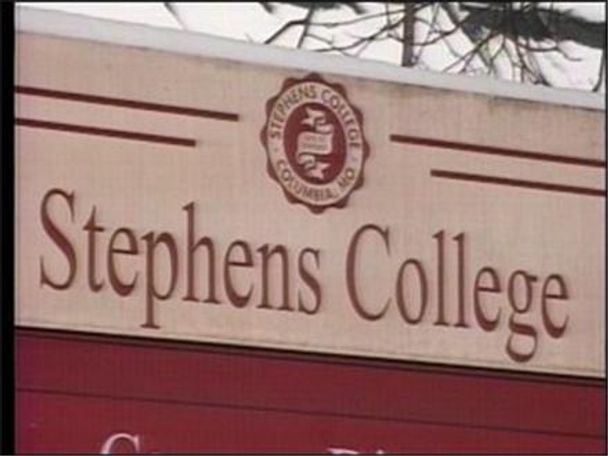 Lynch called a town meeting last Friday to address the situation. The coalition will be made up of students, faculty and staff.

"Stephens is not a homogenous population, so we're putting together a group that reflects diversity within Stephens," said Amy Gipson, Vice President of Marketing and Public Relations.

One Stephens student thinks diversity is important even after college.

"I really think that its important, especially with a school like Stephens to have a large span of diversity. I think that we do a really good job of that. I've been here for four years and I feel its important especially when you're getting ready to go into the workforce to be around all different types of people," said Casey Martin.

Another Stephens student says the diversity on campus has improved since Lynch became the school's newest president.

"I think the diversity here at Stephens College is getting a lot better compared to how it was in the past. Now that our president, she's been here about two years, and she has been really trying to instill diversity on the campus by providing seminars and trying to incorporate classes on diversity," said Brittany Morgan.

The coalition is currently holding sign ups and expects to start events during the fall semester.