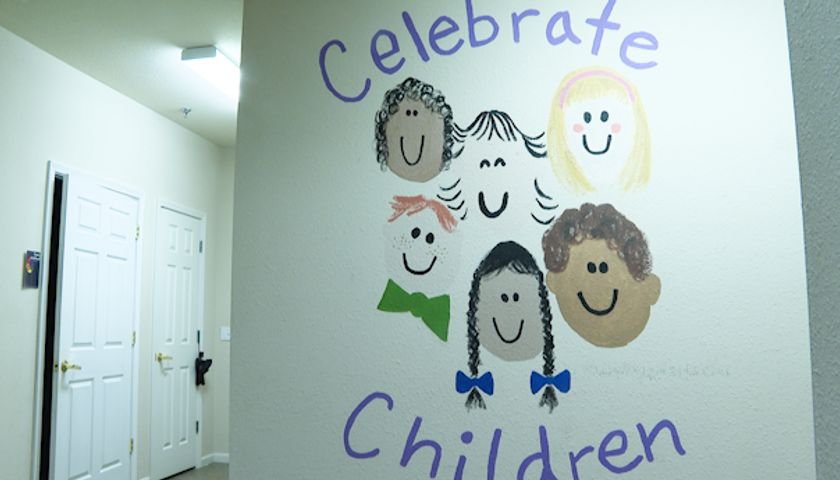 COLUMBIA - For the last month, Stephens College has been collecting items for Rainbow House in Columbia, and they'll finally drop the items off to the shelter Friday.

Ken Hammond is Director of Campus Safety and Security at Stephens College, and has been directing the item drive for the college.

"I got to know the folks at Rainbow House during my time with the police department," Hammond said in a press release. "I worked with them very closely and saw first-hand how important they are to the community and to the children of the region. The work they do goes largely unnoticed. This is an organization that really needs the support of the community."

The shelter can house up to 15 kids at once. Alecksander Shanks is a youth specialist at Rainbow House. She said the donations are a huge help, especially when kids come in that need them.

"We recently had three kids who came in, and they only had the clothes that they were wearing..." Shanks said. "We use almost entirely donated goods for all of our cleaning and stuff too."

Richie Vanskike is the Director of Development at Rainbow House and said the shelter really relies on donations, and to see a big organization like Stephens College means a lot to the shelter.

"These mean everything to us, really. We rely heavily on of course cash donations, because we don't have a national organization or even a statewide organization that we fall back on," Vanskike said.