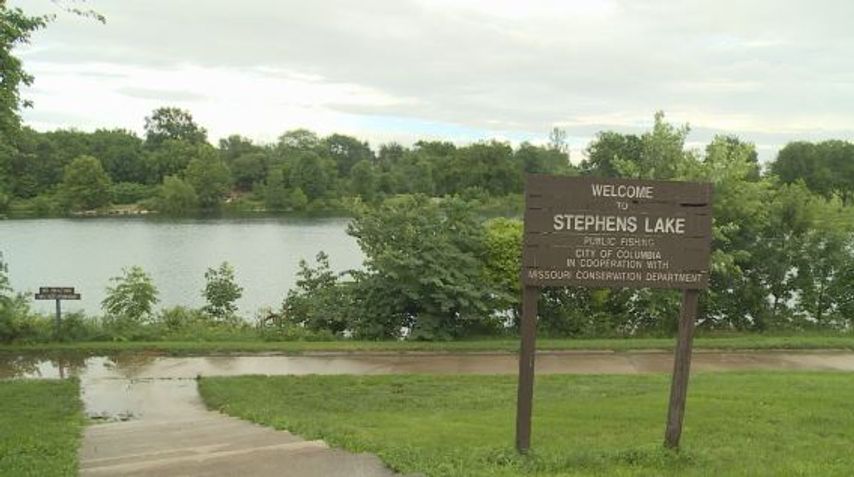 COLUMBIA - Ten years ago, the city of Columbia purchased a park south of I-70 near Broadway.

The park was mostly bare, with a beautiful lake, but not much else.

Friday, Stephens Lake Park is celebrating it's 10th anniversary as one of the jewels of Columbia.

Stephens College was the original owner of the park but had to sell it in the late 1990s due to low funds.

The college was going to sell the park to contractors who had planned on tearing it up and removing the lake.

After protests from the community, the city stepped in.

Mike Griggs, the Director of Columbia Parks and Recreation, said the city started to recognize the concern after citizens brought it up to them.

"In the early 2000s the city council started to take interest into what was going on because they didn't want to lose a nice entrance into downtown Columbia, which is what Stephens Lake Park is," Griggs said.

The city purchased the park for $7 million dollars in 2005, and it was immediately reopened to the public.

The city's original plan for the park was not fully completed until 2010 after the amphitheater was completed.

Parks and Recreation said it is constantly improving the park, like adding lighting this summer.

The improvements are made possible because of the parks sales tax that the citizens of Columbia voted to implement in 2005.

Briggs said the tax is their main source of funding for all the parks in Columbia.

Richard Wickman and his wife moved to Columbia five years ago after they retired and said Stephens Lake Park was the first park they went to when they got here.

"The terrain is really nice," Wickman said. "We enjoy walking and the variety of people who are here which is nice and it's a great location to get some exercise."

The Wickmans aren't the only ones who enjoy the park.

Atiya Key and her family said they enjoy coming to the park multiple times a week to fish.

"You can catch big fish like blue gills and catfish," Key said. "For example both my dad and sister caught fish today."