Stichnote settled in at Millikin 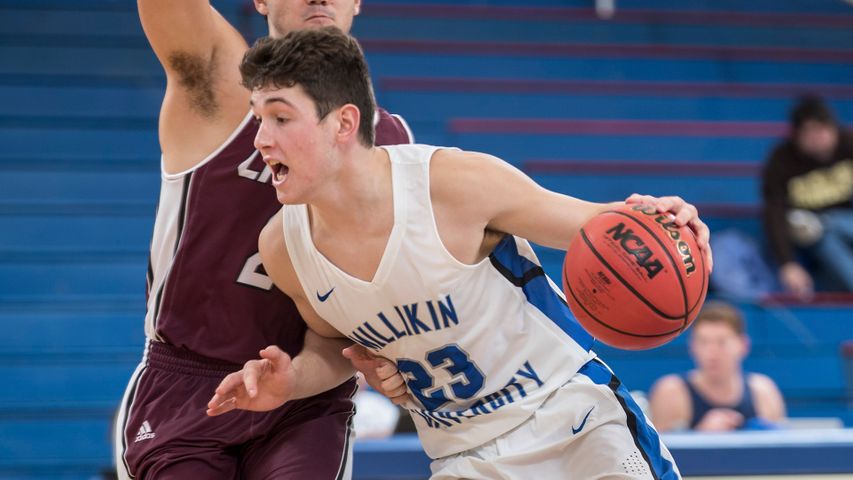 ASHLAND - Former Southern Boone County High School standout Sam Stichnote has wrapped up his first year of college basketball at Millikin University. With that, he's made a transition to college life.

“It’s definitely different, but I’ve loved it," Stichnote said. "Being able to live by myself and have more responsibility and a lot more freedom.”

In the last year, Stichnote has transitioned on and off the court and found a role on the Millikin basketball team.

Stichnote has had another transition, going from three sports at Southern Boone, to just one at Millikin.

As Stichnote has transitioned to a new life at Millikin, he still holds on to the memories from Southern Boone.

“I just enjoyed competing in all those different facets," Stichnote said. "It’s something I miss a lot.”