Five Years of Talking and Still No Decision 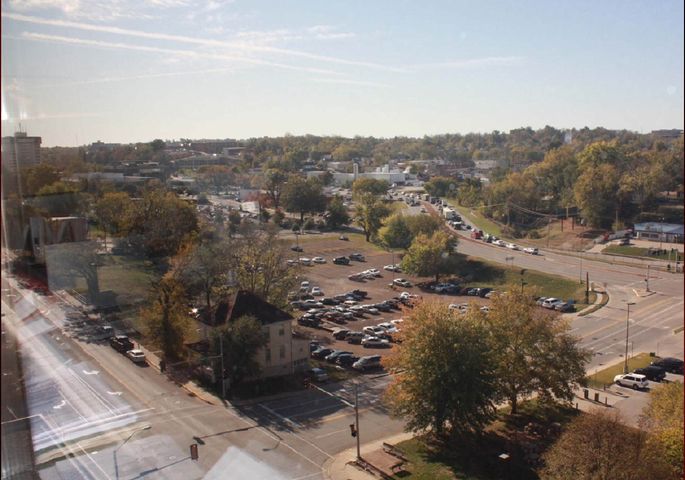 JEFFERSON CITY - Jefferson City leaders are still in a quandry -- where to build a multi-million dollar convention center.  They've been in this quandry for five years.

Some city council members left last night's council meeting with more questions than answers. Where to put a new convention center?  How much space is available?  How much will it cost?

The city is considering two locations for the convention center.  One on McCarty Street and the other near the Missouri State Penetentiary.  Land purchase and site preparation for each site would be about $2 million.

4th Ward Councilwoman Carrie Carroll said the MSP location allows the convention center to expand, whereas the McCarty site leaves little room for growth.  Carroll also argued the MSP site would attract more people, with the Missouri State Penetentiary right near the site, which offers tours throughout the year, as well as the new Federal Courthouse.

"What's even better at MSP site is that we have additional exhibit space so that could really get us conferences from all over," Carroll said.

Jennifer Baker, Missouri Health Care Association Director of Education and Events, added that building the convention center at the McCarty location would not work for many larger companies, including her's.

"If we are stuck with just 20,000 square feet of space of an exhibit hall, I don't believe it would work for us," Baker said.

None of the sources we talked to could explain how or when the location issue will be decided.