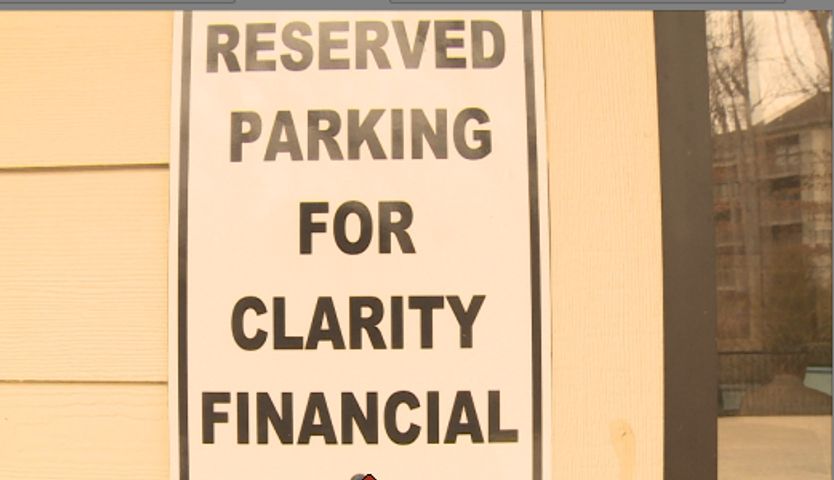 COLUMBIA - While some people have time to make up for the losses of investments in the market, people who are close to or already well into their retirement don't have the same luxury.

The S&P 500 is down more than 10 percent from the record high it hit in January.  Apple, Johnson & Johnson, and Texas Instruments are among the companies that took some of the biggest hits from the drop.

Retiree Ray Lansford, 97, of Columbia has been personally affected by the drop in market rates.

"I have probably lost seven to eight percent of my investments during the three weeks that we have been suffering our downturn," Ray Lansford said.

Lansford believes although the market is in a downturn, it's nothing the country has not seen before.

"We've gone through this three times in the last 30 years so we know the market is going to go up and down and we hope it will go up more than down," Ray Lansford said.

The owner of Clarity Financial in Columbia encourages his clients to always plan for a drop in stocks due to the unpredictability of the market.

"The most important thing is planning out the cash flows.  When someone gets to a retirement age, it's really important to put on paper so that you understand where your money is coming from every month," Tim Sullivan said.  "My rule of thumb, for anyone really who is investing in equities or stocks, is if you need that money within five years, you really shouldn't have it in the market.  For retirees, it's more like 10 years."

Lansford doesn't plan on pulling any of his investments out of the market and said he knows, based off of history, that the market will bounce back.