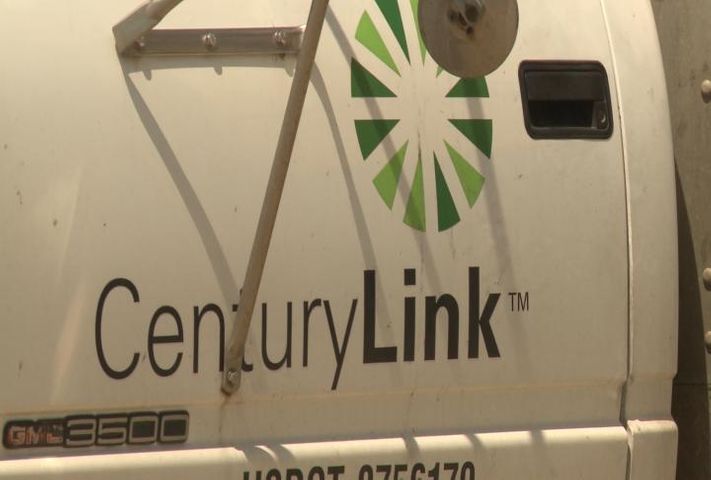 Between 200 and 300 feet of copper wiring was taken from a construction site near the Blue Acres Mobile Home Park. In a news release sent out Thursday, CenturyLink said workers were notified around 4 a.m. of an outage due to copper theft. The outage caused those using copper fed Internet or phone lines south of Ponderosa and Old Nifong to lose service. Those using fiber fed services were not affected.

Greg Edington, a system manager at Boone County Public Works said their office phones had been out all morning.

"We didn't know until probably around eight or nine," Edington said. "One of the deputies called up and said he couldn't get through."

Edington said the outage is inconvenient because they aren't able to respond to their incoming calls.

KOMU 8 News spoke to families in the area who said their phones hadn't been working all morning, but many said they rely on their cell phones to make and receive calls so they weren't inconvenienced.

CenturyLink officials said they are working with law enforcement and scrap metal dealers to stop copper theft and have added security to patrol key facility areas.

Employees at Auto Action south of KOMU 8 said while their phones were down in the morning, they were back up and working by 1:30 p.m.

CenturyLink officials said they anticipate having all services restored by 5 p.m. Thursday.