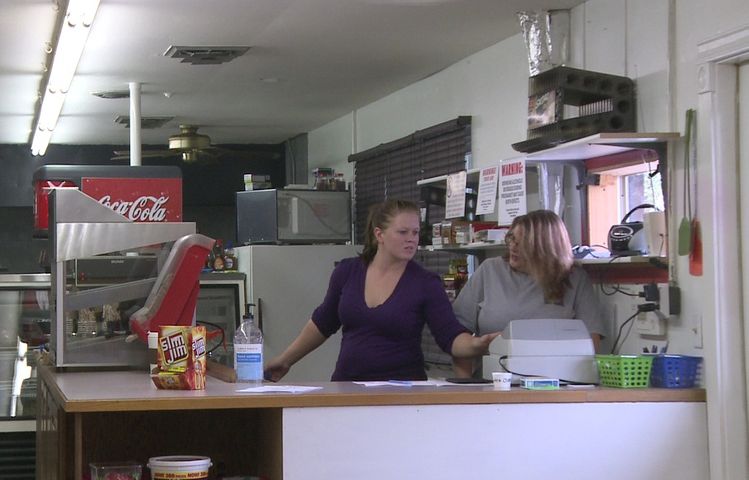 CALLAWAY COUNTY - The old CC's Store reopened Monday under new ownership and under a new name: CC Pit Stop. The new owners reopened the store after several years of absence from the town.

Becky Atterberry, the store's manager, says the store was reopened after her family's construction company originally bought it for a different purpose.

"Atterberry Construction had been buying up some properties and fixing them up and reselling, and we just decided we would give this a whirl ourself instead of selling it," Atterberry said.

Atterberry said that the family is trying to incorporate as many services as possible into the new store to better serve the community.

"This has several purposes; it's a restaurant mainly, it's a convenience store, a bar-and-grill, an RV park and we're hoping to sell fuel soon," said Atterberry.

Atterberry also said that a store of this kind is particularly necessary in her area because of multiple store closings due to the economy and the relative distance from bigger towns.

The store is going to be primarily family-run, with only a few outside cooks, cashiers and bartenders. Atterberry says that while this will not directly add to employment, the store will have other uses.

"Employment-wise, that's not helping out the community but it's having a place to eat and to buy the things that you need and a place to gather and have a good time," said Atterberry.