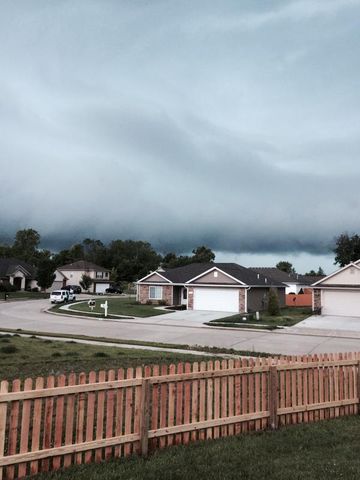 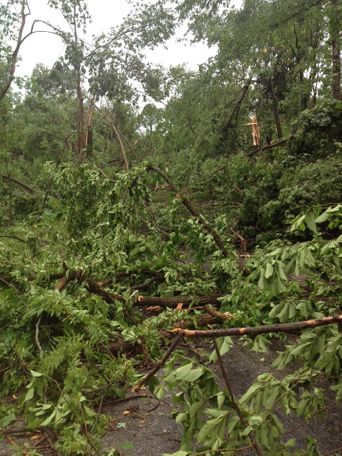 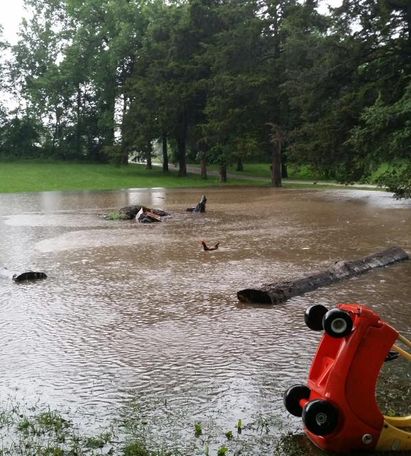 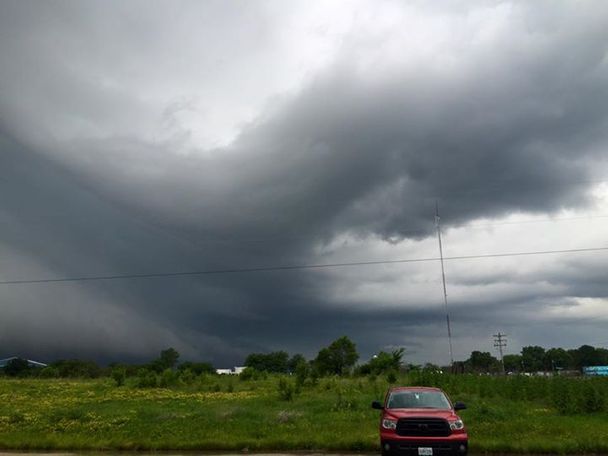 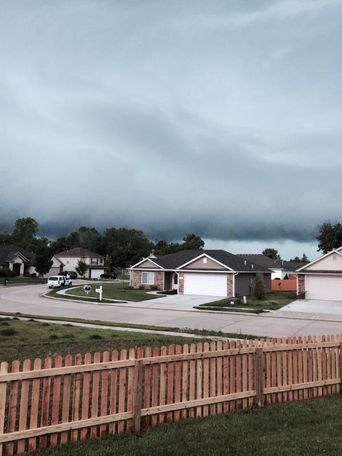 A storm left at least one power line down in Boone County. According to the Columbia/Boone County Office of Emergency Management, emergency responders have been notified of over 150 damaged trees in the Columbia area.

Several viewers submitted photos of the storm and the damage it left.

With more rain in the forecast for the next several days, the flooding of rivers and streams as well as roadways is possible, the Office of Emergency Management warns.

@KOMUnews calm before the storm over at broadway and 63 intersection pic.twitter.com/r0rp4g4ioW

This photo was taken outside of @KOMUnews during tornado sirens - taken by our #twitterless director Amber Gard. pic.twitter.com/gkR9nHsIcF