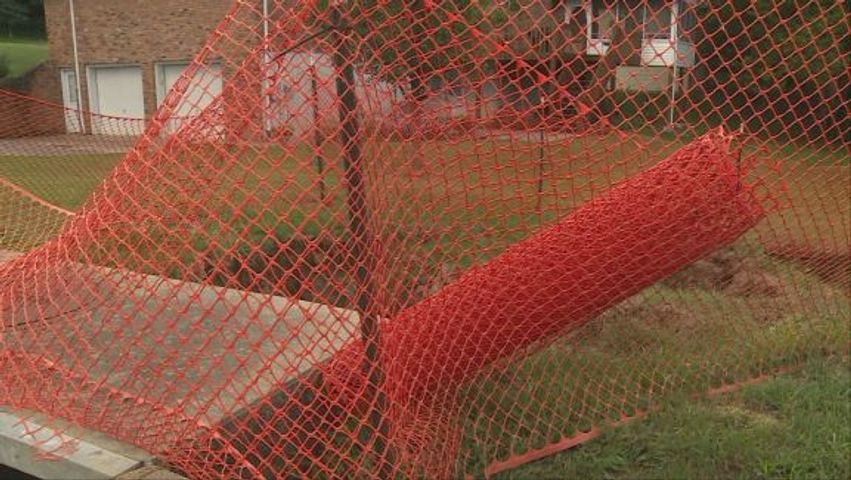 Jefferson City – More than 30 homes and buildings in Jefferson City were damaged by flash flooding events in August and September. Jefferson City Public Works Director Matt Morasch called these events “100 year storms” because there is a 1% chance of that amount of excessive rainfall happening in a given year.

Morasch said he will discuss the effects of the flooding and provide ways to improve storm water equipment at the Public Works and Planning Committee meeting Thursday morning.

"It's more about an awareness type issue. We probably have a minimal service level when it comes to storm water. We don't have a fee or utility at this point to fund those infrastructures," Morasch said.

According to Morasch, a lot of the storm water infrastructure equipment is 25 to 50 years old and is past its useful service life.

The Public Works Department made a list of how it hopes to resolve the issue including: funding for a storm water utility study and a master plan.

Currently, the only funding provided for storm water infrastructure costs is from a portion of the sales tax.

According to Morasch, the funding from the sales tax only provides $360,000 a year when the city needs about $2 million in replacements and renovations to pipes and inlets.

At the meeting, Morasch said he hopes "to inform our council and see if they would like to consider a utility concept or something like that to get more funding put towards the program."

He said the one possible area of funding would be through a storm water utility tax.