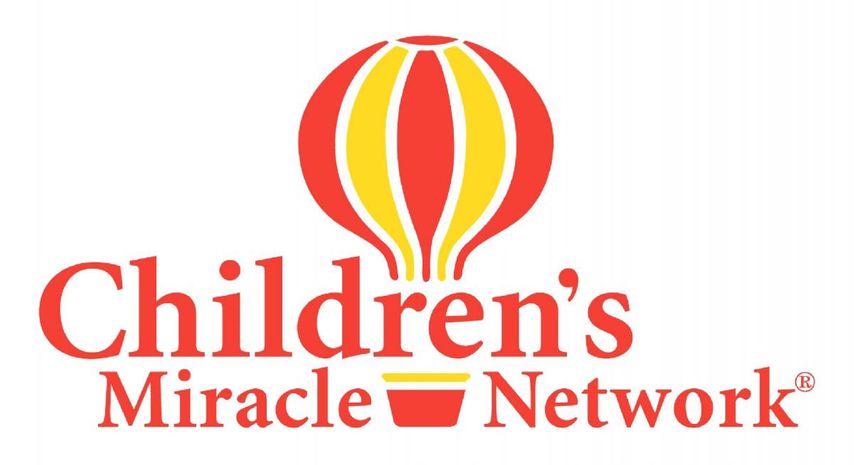 COLUMBIA – The Strengthening and Conditioning Factory is hosting a fundraiser for the Children’s Miracle Network on Sunday.

The Play 60 Fundraiser is open to the public and is a time to meet the trainers, watch athletic demonstrations, and enjoy food.

All donations will go to the Children’s Miracle Network and to kids looking to sign up for Play 60, an NFL campaign that motivates kids to be active.

He said the goal is to sponsor 50 kids for Play 60 this year. Franklin said he has a target audience.

“We want to help the local youth here in Columbia,” he said. “A lot of kids that we train or work with are outside Columbia so we’re trying to target the inner city youth here.”

Inspiring kids has been heavy on his heart lately. Franklin said he was motivated by a visit to the children’s hospital to host this fundraiser.

“At that moment, any problem I ever had went right out the door,” he said. “So I just decided you know what, we gone do this annually.”

Franklin said kids from the Children’s Miracle Network will attend the event, but they won’t be working out. He said it’s more of a showcase.

“There are entities out here that want to work with youth and we don’t see enough of them out in the community,” he said.

The event will be held at the Strengthening and Conditioning Factory at 5 p.m.