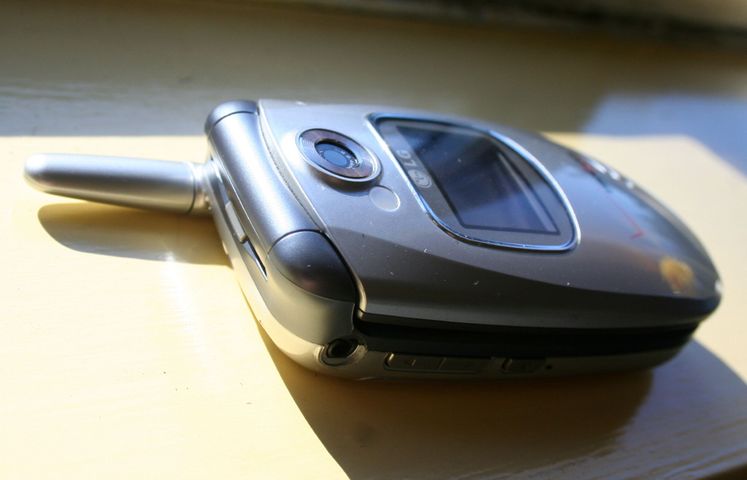 MID-MISSOURI - Have you ditched your home phone in favor of it's younger, smarter and more nimble cousin the cell phone? Does it surprise you to hear 1 in 4 Americans lived in wireless-only homes. If you're younger than 30, that number jumps to 50 percent. Wireless-only households are increasing most among those age 30 and older.

Are you holding out and paying that bill for the right reasons?

Landline phones still have advantages, especially to those who get spotty or bad cellular reception. Here are some other strong arguments for those who are leary to cut the cord:

There's the other side of the argument to ditch the dial-tone. The strongest is it is a costly and dying breed. You can hold out and keep watching VCR tapes too, but that doesn't mean there aren't better options today.

Most people spending anywhere from $25-75 a month for something you could eliminate and not really miss afterward. According to a CDC study, the fastest growing group of phone users are labeled "wireless mostly" because they take almost all of their calls on their cells but still pay for home phones. If this is you, there is a compromise to going cold-turkey on the home phone calls. Strip down your service to the bare-bones. drop caller ID, call waiting, long distance, and anything that cost a dime beyond basic service.